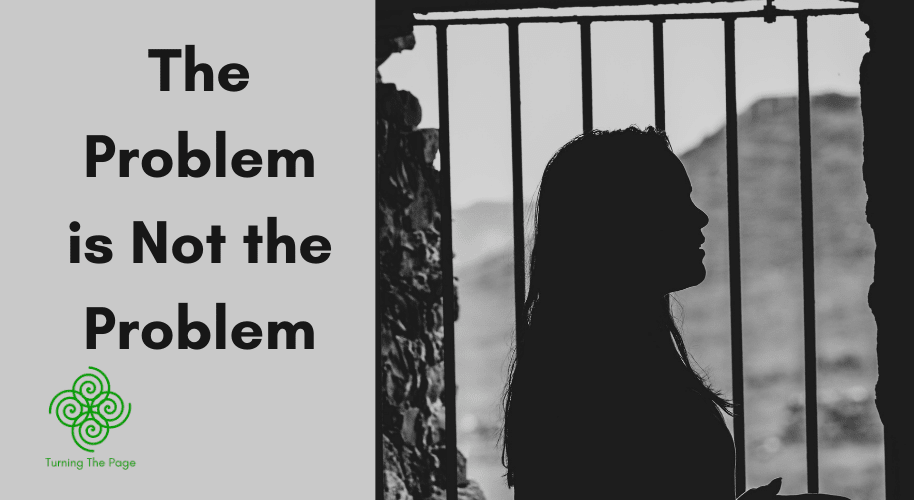 I can still see the look of abject horror on Alma’s face, and the dark brown eyes opened wide as I approached her. I was about to tell her that she was magnificent, and she was terrified.

She was an inmate at a women’s prison where I was part of a team that met weekly with groups of women who were sexually abused as children or adolescents.

In our first session, we always showed the short classic movie, “The Butterfly Circus.” 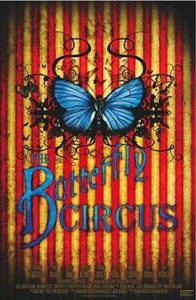 It is an incredible telling of the gospel story and the impact of a relationship with Christ without mentioning faith or religion.

In it, the leader of the Butterfly Circus, Mendez, encounters a man, Will, with no arms or legs at a different circus’s sideshow.

While others make catcalls or pull back it horror, or even throw tomatoes at him when the crowd clears out, Mendez approaches Will, leans down to look him eye-to-eye, and says in true admiration, “You are magnificent?”

Will is so stunned; he spits in Mendez’ face.

When the movie reaches its dramatic conclusion, we members of the team get up and go look each of the inmates in the face and say “You are magnificent!”

Alma had seen that happen to several of her fellow inmates and now saw me approaching her.

With that look of horror on her face, wide-eyed, she began to shout at me, “No! No! Don’t you dare say that to me.”

The real problem was much worse.

She was there because of her sexual abuse problem, but her real problem was much worse.

Not only had her body been abused in terrible ways, but her spirit was also so deeply wounded she could not and would not allow anyone to perceive her as anything of value.

It broke my heart. The memory is burned deeply in me.

I am convinced that any abuse of a child, adolescent, or adult, be it sexual, emotional, or physical, is an attack on that person’s spirit.

That is what Satan desires.

To attack our spirits in such a way that we don’t perceive ourselves as having any value.

That leads to what John Bradshaw termed “toxic shame.”

We are so deeply wounded spiritually that we believe ourselves to be less than worthless.

And we live out our lives with that as our foundational truth.

It affects all of our relationships because we can never truly be who we think we are. If we did, people would surely reject us, just as we have rejected ourselves.

So we put on masks to hide the scum that we are from the rest of the world. We wear all kinds of masks.

Some of us put a big red “S” (Superman) on our chest and attempt to excel at everything to feel accepted, all the while hiding the secret that we are nothing of value. 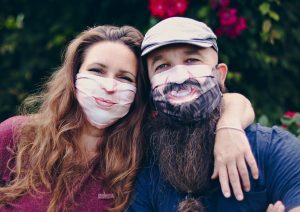 Others put on the party hat and become the clown that makes everyone else laugh, deflecting people away from examining us too carefully for fear of being truly found out.

Still, others become bullies and wear a mean façade designed to scare everyone away so that we won’t be exposed.

There are as many different kinds of masks as the number of people who have been harmed.

There’s even the “Good Christian” mask that can be the Christian everyone points to as an example of what a good Christian should be, all the while believing that God hates them and has already rejected them and that they certainly are not deserving of anything good from God.

And so those who have been harmed go through life empty, never tasting of God’s rich love for them, never finding any meaning for the pain that was inflicted on them.

At least that’s how it was for me. Wounded as a child by older children, I had parents who loved me but could not help me with my shame because I didn’t believe I could tell them about it.

Sexually wounded, I was introduced to pornography and became addicted.

Until God intervened through circumstances and caring people, I lived an angry, empty life, pretending to be a “good Christian.” But, that’s a story for another time.

If solid, survey research data is believed many have been abused in some fashion in their lives.

They have suffered a debilitating blow to their spirit. We don’t have to look far to understand why society is such a mess right now.

The invite to unmask

We need to understand and respond to the wounded in ways that allow them to “unmask” over time and love them no matter what.

Moving away from behavioral Christianity to loving Christianity, where the undying, unending love of Christ is extended to all and at all times.

If behaviors have to be addressed, and they will, the goal is to restore the person’s spirit, not a simple change in behavior.

This takes time, perseverance, persistence, and the guidance of the Holy Spirit. And most assuredly, a heart that understands its own woundings and is moving ever closer to the ultimate healer of the spirit, Jesus.

For nine weeks, we showed her love. We didn’t further shame her when she reluctantly shared some things of which she was ashamed of.

Instead, we encouraged her and enjoyed her.

The last thing we do with each group is show “The Butterfly Circus”. When it is over, once again, look each participant in the eye and tell them they are magnificent.

When I approached Alma this time, she was like an excited school girl who knew she was about to be asked out on a date by a boy she really liked.

She was literally jumping around in her chair, and when I looked into her beautiful eyes and said, “Alma, you are magnificent!” she smiled hugely and excitedly exclaimed, “Yes, I am! My Jesus says so.”

Jesus says we are all magnificent. May you recognize this in yourself and speak it to others.

The God Who Enters My Shame

Your Failures in Life Need Love

What is the Gift Your Wound Has Given You? 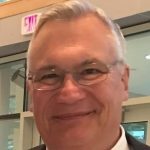 Bruce Swartz is a husband, father, and grandfather to a family he loves. Both he and his wife are abuse survivors. God eventually lead him to undertake training as a trauma therapist. Even in retirement, he occasionally walks beside a wounded person who needs a companion in their journey of recovery. He lives in Champaign, Illinois, USA, and can be reached by email.

Photo by Denis Oliveira on Unsplash

Photo by Filip Bunkens on Unsplash 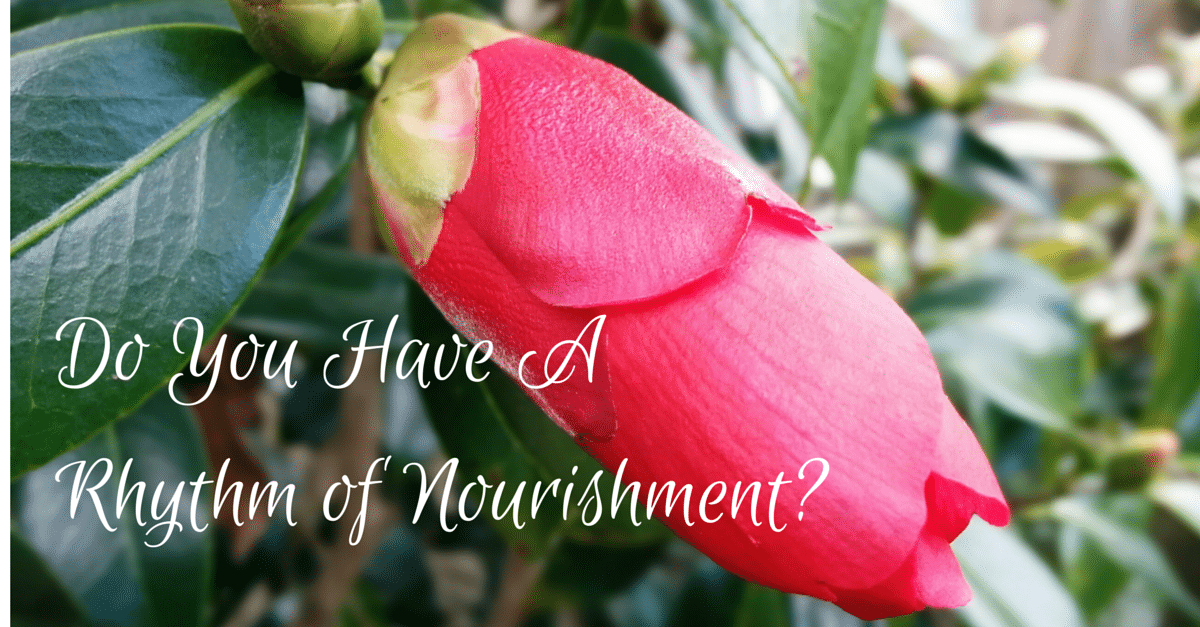 I almost overlooked it. There it was, a small little camellia flower. Deep pink, just beginning to burst out of its green […] 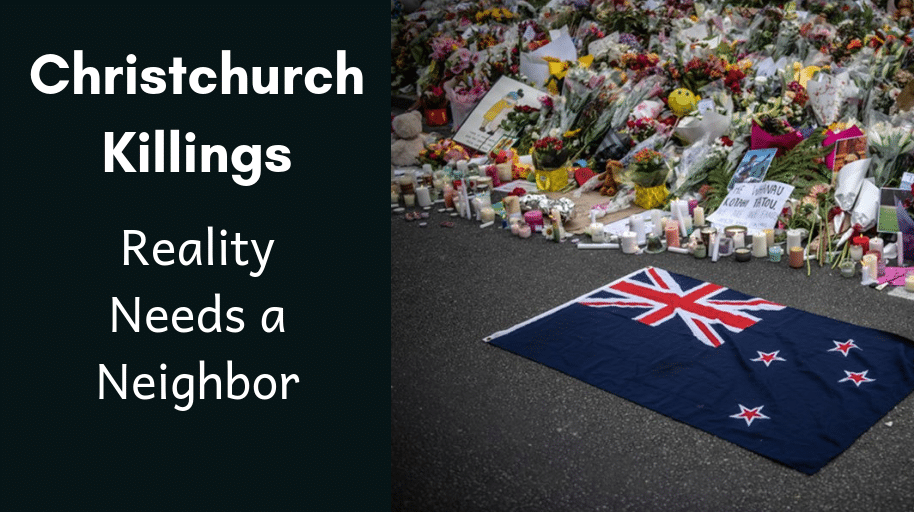 The reality we create needs a neighbor that asks questions. I wonder if Brendon Tarrant ever had that. The weed seed that […] 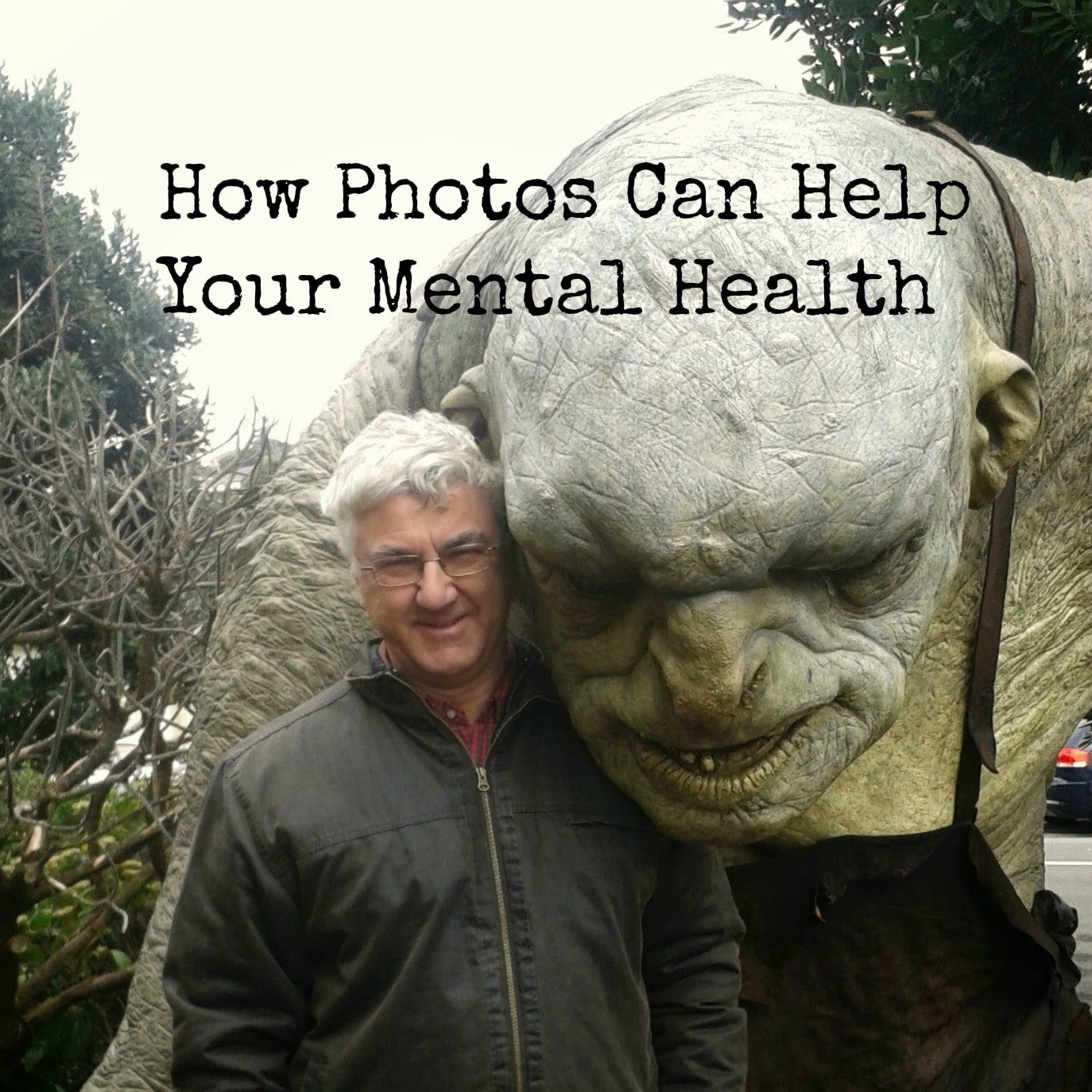 It moved me.   The other night I watched the movie ‘Lincoln’ and even though I am not an American and I […]