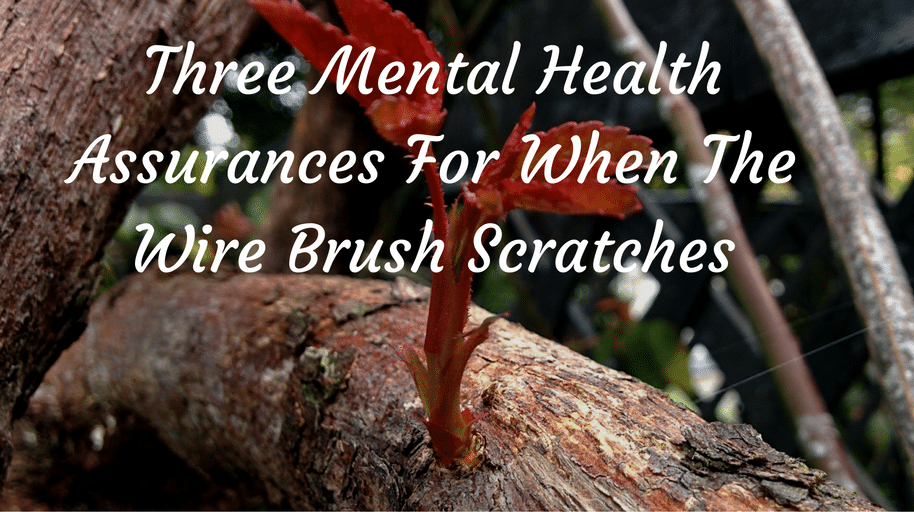 Life can be hard, and maybe even harsh at times, but in the end, something beautiful and good can emerge from the struggle. Love is like that.

It was an old climbing rose that hadn’t been well cared for.

When I started to do some gardening work on an old farming property, out of the 120 roses, this old girl was the one that grabbed my attention. With the main trunk as thick as my arm, she stretched out for 4 metres until at the very end were some leaves and a few roses.

The next winter I took drastic action. I pruned hard and cut all the wood that was not needed.

Then I grabbed my wire brush and went to work. With dust and bark flying I passed the harsh steel wires over the old calloused bark.

It was done. I had worked for about an hour on this old girl.

I stood back and hoped I had done the right thing. 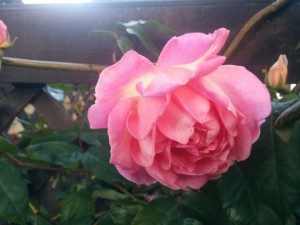 Two months later a small bud popped out, and leafs started to unfold. I looked further, and others appeared. The excitement led to me grabbing my phone and taking pictures.

I could now truly envision that this old rose would reach its potential of being fully alive with pink roses.

Then I realized God was doing something similar in me. The struggles and pressures I was in, was like I was being scuffed up with a wire brush. Something needed to be removed for new life to grow.

That rose now has many many buds and beautiful red roses.

It was harsh, and it was needed.

These last few posts were written in response to a question placed in my survey where the anonymous respondent was struggling to go through long-term therapy. They were finding it exhausting.

I sensed that they were like that old rose. Covered in an unwelcomed bark.  A protective layer had to be removed. A wire brush was being scraped over their soul. It was painful, brutal, and harsh at times.

There is a certain level of bravery and courage that is needed to go through long-term therapy. It is not for cowards, and when you’re going through it, you need to have some assurances.

Next winter I will once again return to that old rose. I won’t have to be so harsh with the wire brush as the tough work has been done already. Perhaps just a light tidy up with a clip here and there.

An idea to help you go through the harsh times of soul care.

You may not be going through therapy, but you know someone who is. Give them a rose and tell them this story.

p.s. Here are a couple of other images showing the same bud 78 days later. That small beginning is now 1 metre long and is pencil thickness. 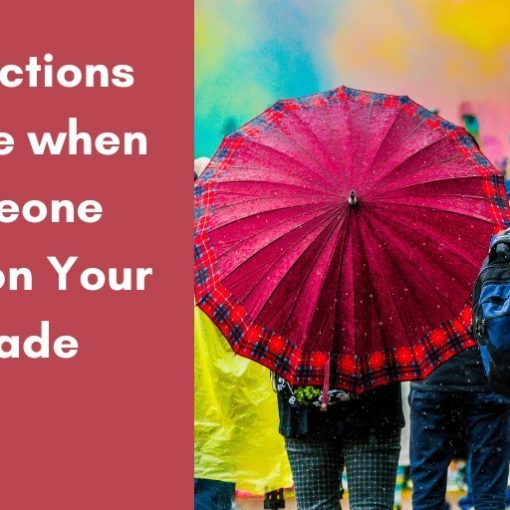 Some people seem to like to rain on your parade, but we can learn how to hoist an umbrella and continue on. […] 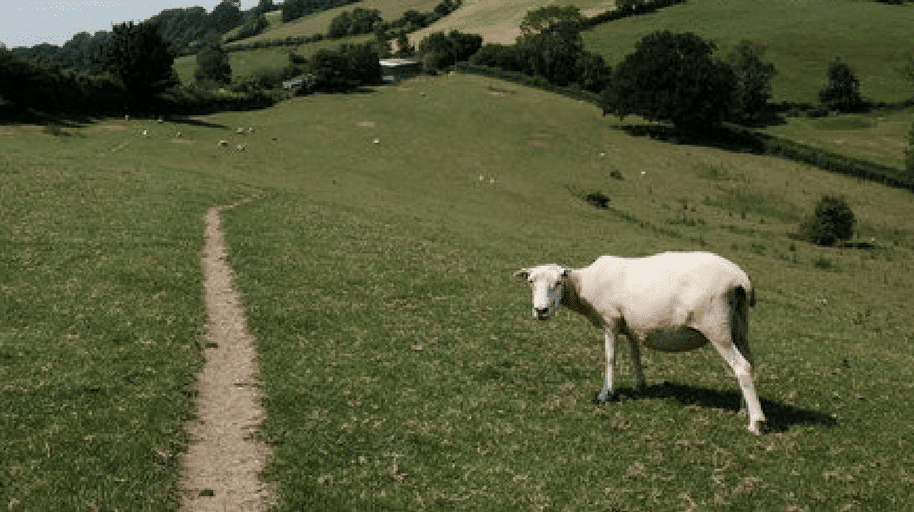 I always thought sheep were pretty dumb. But with the habits they I now realise that actually they aren’t totally woolly in their […] 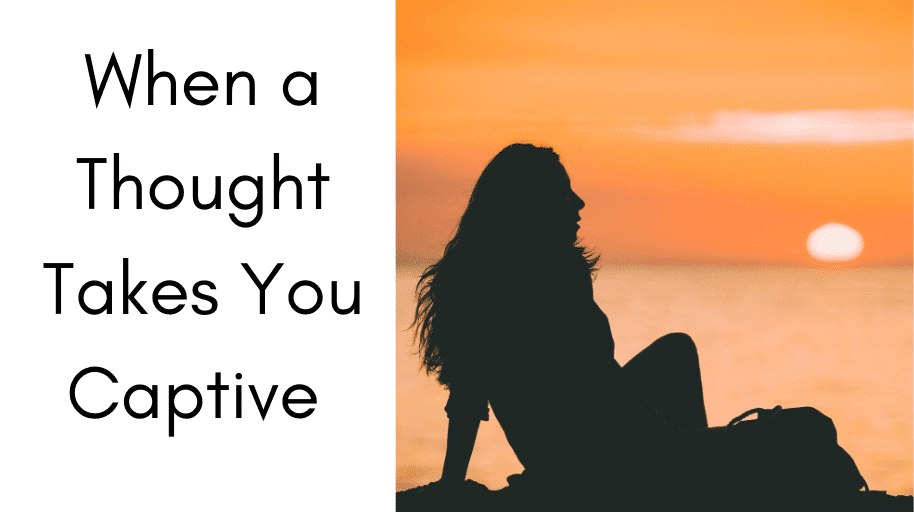 A thought can become a belief that keeps us captive. But we can have an idea that captures us and inspires growth. […] 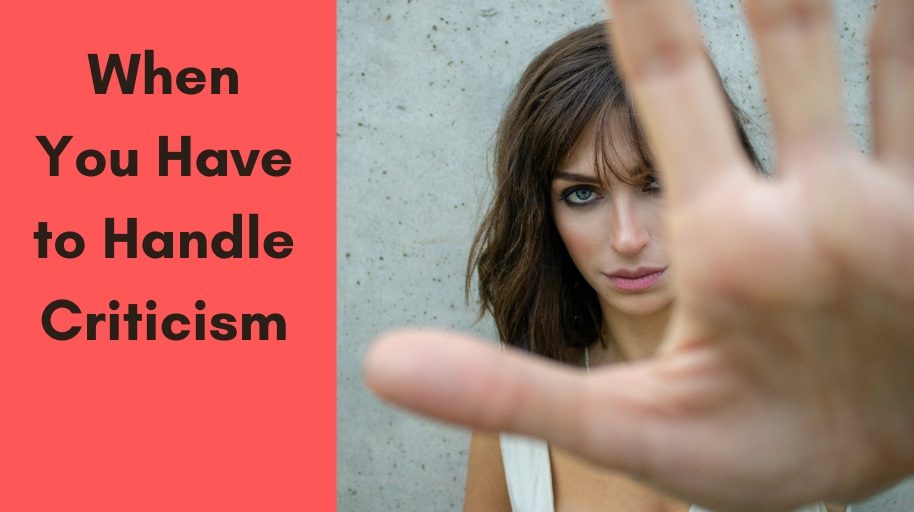 Criticism can hurt, bruise and extinguish our hearts, but learning how to handle criticism can build new strength and resilience. I could […]