We all have a cocoon around us that may keep us safe, too safe, but there is a time for leaving the old and entering the new. Sometimes we have to walk through the crowd to get there.

Something new was happening in them. They were changing, leaving. There was a spark in their eyes, and people were starting to notice, comment, and ask questions. They were leaving a tired old cocoon.

When the memories joined up, and the story gained clarity, things began to make sense. When she was offered new truth and insights, further sense was made about who she truly was. Lightbulb thinking moments began to spark, then whole street rows of lights glowed, and a new path was shown.

What she had believed about herself once was now being turned upside down. She was starting to see her life the right side up.

Upon leaving the cocoon

I’ve noticed that often when people have this sense of emergence, there are several responses.

In an interesting little story of Jesus, we see him breaking out of the cocoon of others’ expectations. Their response was a desire to kill the butterfly.

He had just announced to his township who he was, and they didn’t take kindly to his divinity.

They got up, drove him out of the town, and led him to the brow of the hill on which their town was built, so that they might hurl him off the cliff. But he passed through the midst of them and went on his way. Luke 4:29-30

At times you have to leave the town behind because the town will keep you in the mindset of a town.

The next time he came home, the town still kept him in the framework of the past.

He came to his hometown and began to teach the people in their synagogue, so that they were astounded and said,

“Where did this man get this wisdom and these deeds of power? Is not this the carpenter’s son? Is not his mother called Mary? And are not his brothers James and Joseph and Simon and Judas?  And are not all his sisters with us? Where then did this man get all this?” And they took offense at him.

And he did not do many deeds of power there, because of their unbelief. Matthew 13:54-58

The town saw him as the carpenter’s son, mother – Mary, brothers, sisters.

That was the identity for which they could place him in. The markers of identity were true, but he had left the cocoon of their context.

They were trying to fit the box of their context around the Son of God. Impossible.

No miracles happened there, nothing of life-changing power for them. Jesus moved on through the crowd yet again. Leaving them behind in their own cocoon.

What are the walls you are pressing up against that need to broken apart? Are there some beliefs about yourself that you need to tear away? Are you allowing others to define your town?

There is a beauty and purpose that may well be waiting for expression.

﻿People change when they know they are embraced

How to Change Your Thoughts and Feelings

Learning to Detach Helps with Anxiety 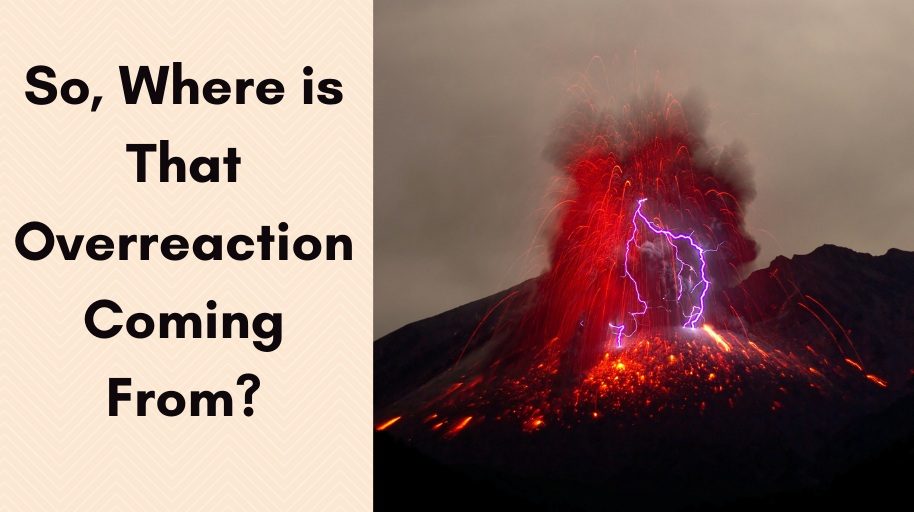 We can have an overreaction to life’s events, but when we search out what’s behind the reaction, we often find history-based pain. […] 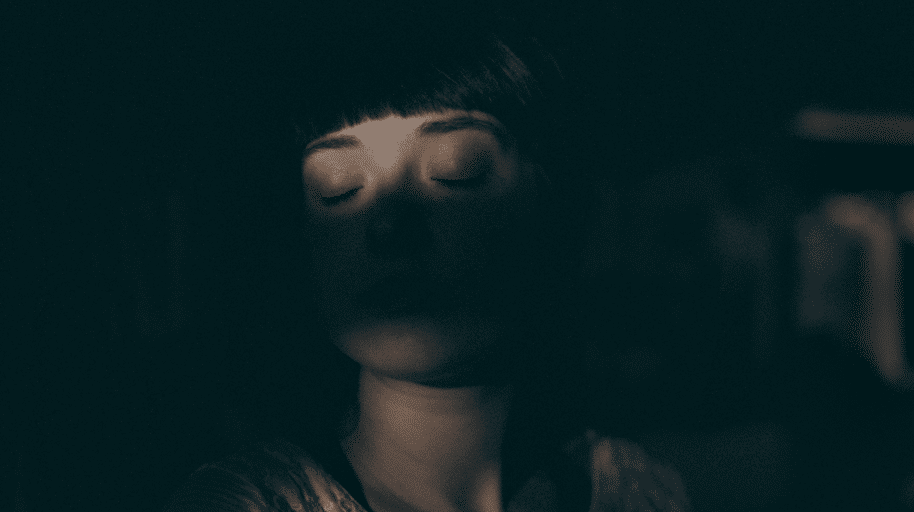 You want a great day, and you plan for it. But so much is reliant on actually having a good sleep. This […] 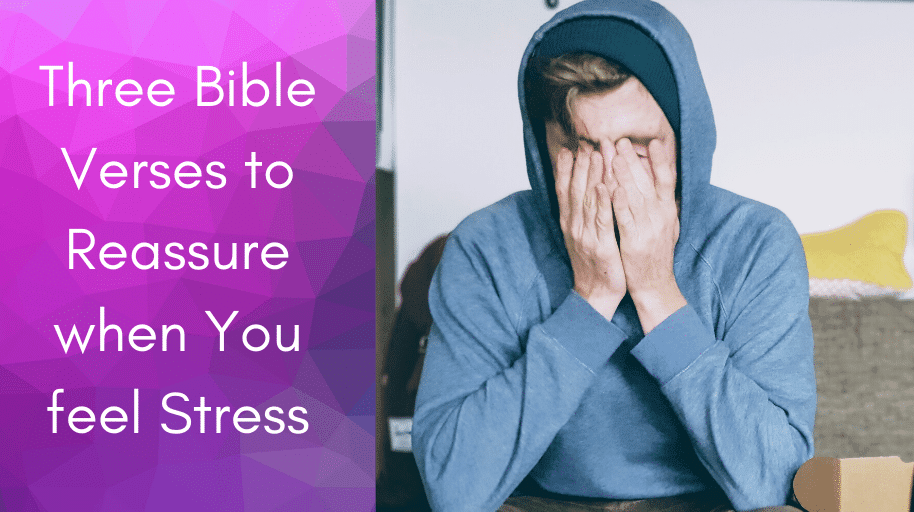 There are times we feel stress, but there is the hope of reassurance when we meditate on some Bible verses. One of […] 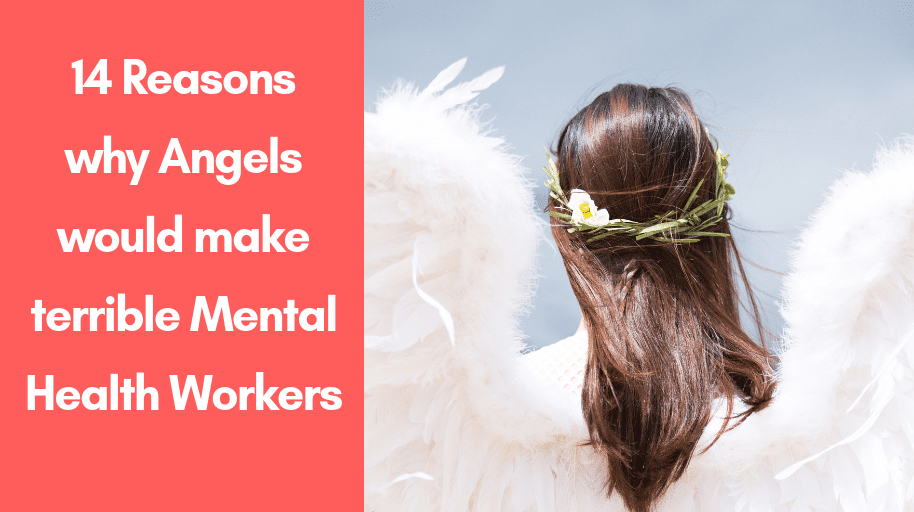 Tis the season to be jolly, so a few brief thoughts about Angels in this Christmas season. I was reading the Christmas […]