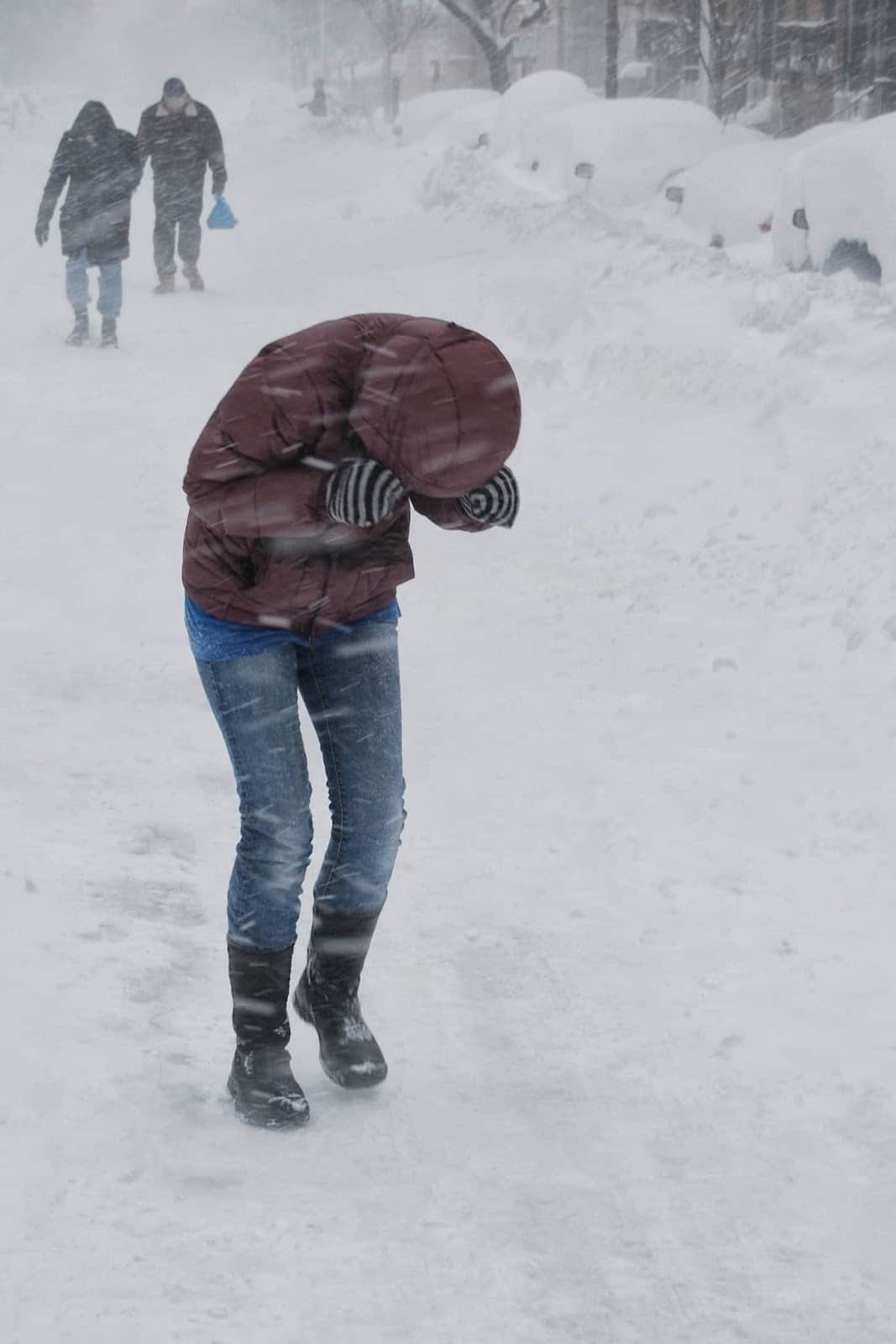 Saying the word ‘Goal’ can bring a trigger for a flood of nervous anxiety. Your mind quickly remembers all those failed goals and the negative feelings around them.
As a former Mental Health Support Worker I can well remember the many conversations I had with people I was supporting who had Mental Illnesses. As part of the support program they had to have goals.

The problem was that often the need to set goals was forced upon them. They didn’t want them because it would just be yet another opportunity to fail.

I recently heard one person say they don’t tell anyone their goals because if they don’t achieve them they won’t appear a failure.

I discovered a great mentor that has helped me achieve many goals and over the next few blogposts I am going to be sharing some insights he taught me.

Daniel has long since passed away but his wisdom lives on in the Bible and particularly in the first chapter of Daniel. Read it here.

Daniel had been taken as a prisoner away from his country of Judea and was now living in the palace of King Nebuchadnezzar. The King wanted Daniel to leave all his Jewish traditions and adopt the customs of this new home. One of these was to worship and be aligned to a new god.

Daniel lived totally for Yahweh, God of the Jews. To worship any other god would be totally against every value that he held dear. He would not do it. The line in the sand he was expected to cross was the eating of food from the Kings table. This was food that had been offered to idols.

Daniel drew the line when it came to his diet. Eating from the king’s table had overtones that Daniel wasn’t comfortable with. It wasn’t so much the food as much as it was what the food symbolized. Traditionally, the Babylonians worshiped their pagan gods through offerings of meat and wine. After they offered the meat and wine to the gods, the leftovers were eaten by the king and his court as a final gesture of loyalty.

Eating the food offered to the Babylonian gods was a symbol of submission to their authority. By eating the food, participants acknowledged the gods as the source of their provision and strength. In Daniel’s case it would, in effect, be giving the Babylonian gods credit for his wisdom and abilities. And that constituted a clear violation of Daniel’s loyalty to the God of Israel. Andy Stanley

Life throws us challenges that require us to make tough choices. Daniel had a challenge that was life threatening.

Daniel set himself a goal of not eating food offered as worship items to pagan gods.

There would be severe resistance to his goal. Certainly from his captors and I am sure within his own self as realised that it could mean his death.

Lesson Number One. There will be Resistance.

Setting a goal will mean a challenge to the status quo. Things will have to change.

There will be resistance. A pressure pushing back against you. A wind of challenge that presses on you. It might be like a soft whisper that you can easily push through, or it might pressing into a wild life threatening storm that pounds against everything you hold dear.

In other words, any act that rejects immediate gratification in favor of long-term grown, health, or integrity. Or, expressed another way, any act that derives from our high nature instead of our lower. Any of these will elicit Resistance.

The more resistance you experience, the more important your unmanifested art/project/enterprise is to you – and the more gratification you will feel when you finally do it. Steven Pressfield

How do we overcome the resistance?

The first step is to acknowledge that it is there. It is real and must be taken into consideration.

As I set my goals for the year I see some goals that have a huge resistance factor to them. As I look closer though I notice a pattern that those that challenge me the most are generally the most important and have the greatest outcome for me. They have a deep significance, long term.

In my next post I will consider what Daniel did to achieve his goal.

Get my blog posts sent to you. Sign up to receive my blog posts for free via e-mail and get a copy of my popular e-book on Depression FREE.

The old saying is true. You can lead a horse to water but you can’t make it drink. It’s also true that […] 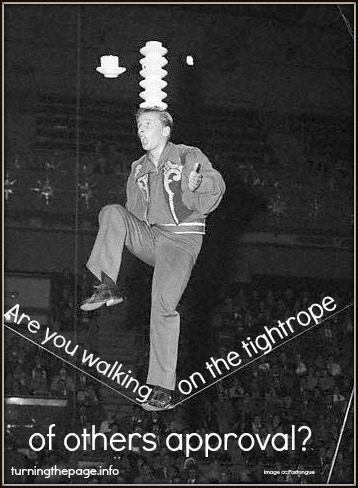 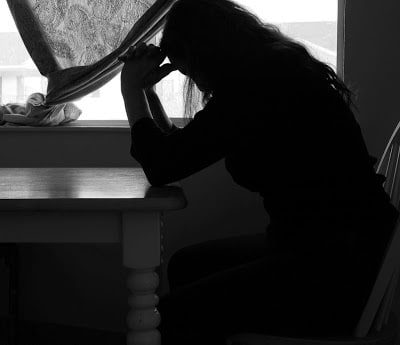 My Dance with Depression and What I Have Learnt Depression can be a killer. For those who daily face the darkness, they […] 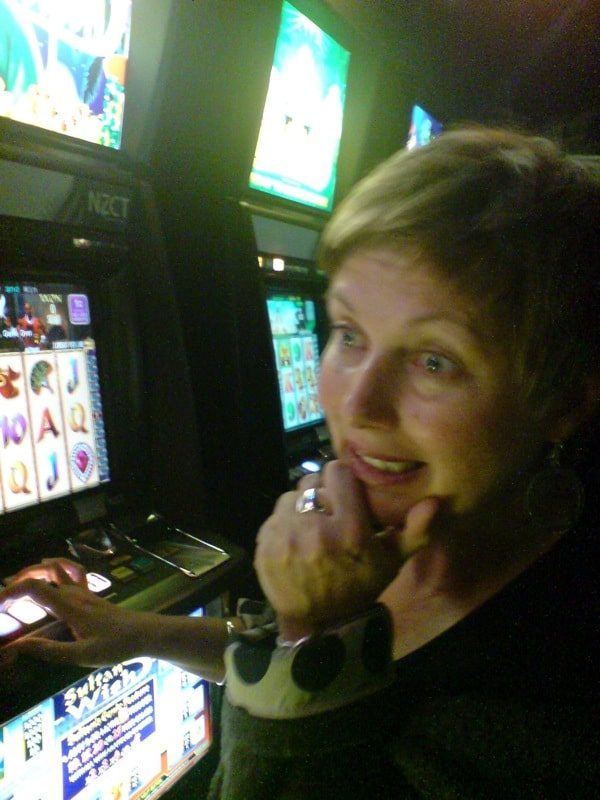 Guest Blog: Last year I invited a number of people to write sermons on the Beatitudes. Bill Gray wrote about Peacemaking within […]