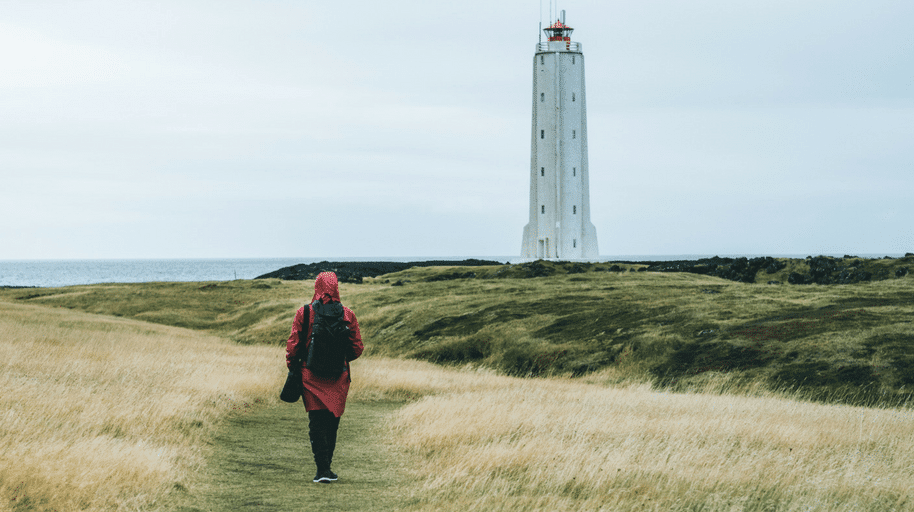 To ‘Walk the extra mile’ is not about being generous, or servanthood. It’s about flipping the power dynamics and creating a sense of fear and uncertainty.

Have you ever heard someone say ‘They walked the extra mile’?

We link this little phrase with the idea that this person did more than expected. They didn’t just do what was required,  but they went on to do more and more.

So often though we can take this idea of ‘walking another mile’ as a justification for putting up with abuse and bullying. That we are to be patient and just put up with abuse. Didn’t Jesus say ‘ if anyone forces you to go one mile, go also the second mile.’?

The full passage reads this way.

“You have heard that it was said, ‘An eye for an eye and a tooth for a tooth.’ But I say to you, Do not resist an evildoer. But if anyone strikes you on the right cheek, turn the other also; and if anyone wants to sue you and take your coat, give your cloak as well;  and if anyone forces you to go one mile, go also the second mile. Matthew 5:39-41

We need to unpack this passage to hear what the original listeners would have heard.

A section from ‘Don’t Forgive Too Soon’ might help.

In Palestine in the time of Jesus, Roman occupying soldiers could require the local inhabitants to carry their packs. The packs were quite heavy, and Roman subjects hated this practice of forced labor.

The Romans were shrewd enough to want to avoid riots and so they passed laws limiting the amount of forced labor that could be required. In the case of packs, a Roman soldier could force a local civilian to carry it only one mile.

If the soldier demanded more, he himself could be punished. Imagine, then, that you are a Palestinian local and a Roman soldier grabs you and demands that you carry his pack.

You know how far a mile is because the Romans roads were marked. You come to the mile marker, and instead of returning the pack, you cheerfully keep on carrying it.

The Roman soldier is now thoroughly confused and afraid he himself will be punished.

Imagine him pleading with you to give back his pack!

Once again you have regained your dignity by exercising your power to choose your own response and refusing to behave as a victim, all without striking the soldier or otherwise getting caught in the cycle of violence.
Don’t Forgive Too Soon Dennis Linn, Sheila Fabricant Linn, Matthew Linn

Jesus was advocating the creative use of the law to bring justice to the downtrodden.

The power in your hands

The result of ‘walking that extra mile’ was that the soldier was in a place of fear and uncertainty. He had lost his power and control.

I know someone who is subject to bullying and abuse. No one else knows about this abuse, and it always happens in private.

The abuser minimises their actions and discounts my friend’s version of what happened.

I suggested to them to make a voice recording of this abuse. Possibly even set up some cameras to record it.

By doing this, they have taken the initiative to do something that in time could be used as evidence of the bullying. If it ever went to court, or if someone doubted her she could use it to prove her case.

In court, the abuser would be totally at the mercy of someone with more power than themselves. Just like that Roman soldier they too would have fear and uncertainty about what could happen to them.

‘Going the extra mile’ is not about being kind and generous. It is a non-violent way of bringing fear and uncertainty into the life of the abuser.

What is going to make it awkward for your abuser?

One of my favourite movies is ‘The Help’. It tells the stories of black household staff who were being ill-treated by white households during the Civil Rights Movement in 1963 Jackson, Mississippi.

A writer decides to write a book from the point of view of the maids, exposing the racism they are faced with as they work for white families.

The black household staff tapped into their own self-dignity took the power back and put the abusers in a place of fear and vulnerability for what they had done.

It all begins with dignity

Bullies, abusers, tyrants, oppressors, persecutors are all around us. Some of the strongest are in our own thinking. We put ourselves down, negate the good within us and repeat to ourselves messages of hopelessness.

This internal self-condemnation has to stop
NOW

You have incredible value, and please start telling yourself this is so.

Pray for creative ways to 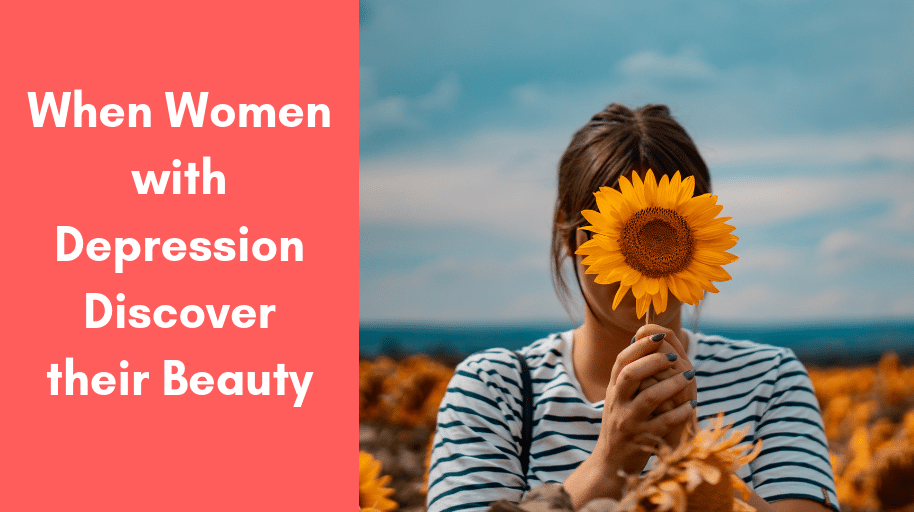 Women have a God-given beauty within them that when squashed and sullied grows a depression. When we discover Gods view of what is […] 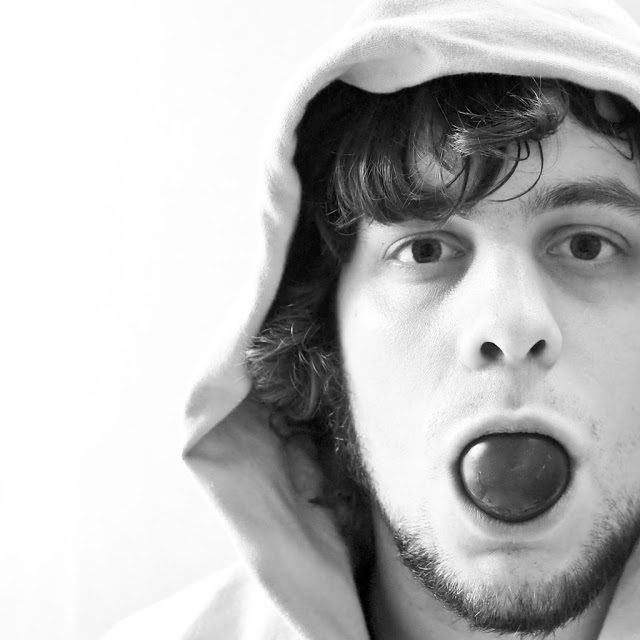 It’s an acronym I learnt this week from All is Grace, Brennan Manning’s memoirs. He was describing his time in a rehab […]

Others’ opinions about us can lead us to feel we are caged. Trapped, we grow in fear and worry, but recognizing them […]

Being highly sensitive isn’t a choice. It’s how your brain works. At its core, it means your heart, your soul, you mind […]