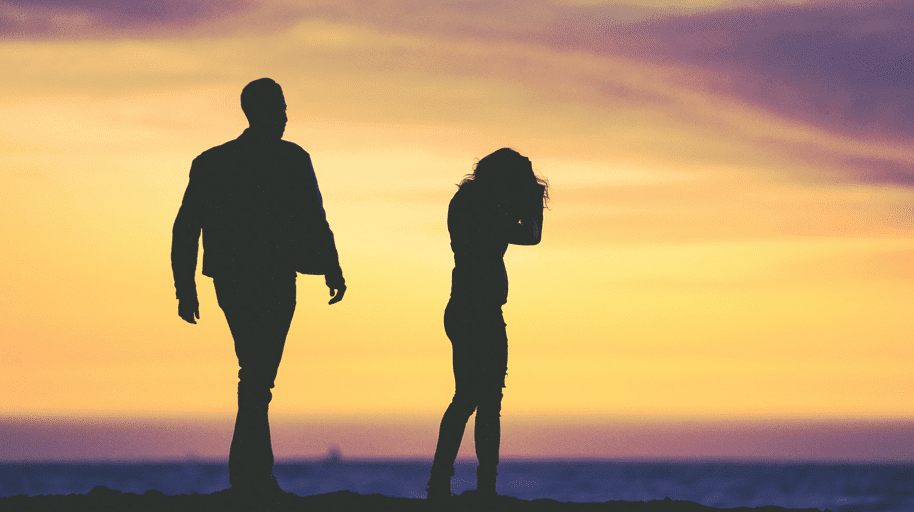 The worst lies are the lies we tell ourselves.  Can’t is really won’t and with stubborn self-protecting pride, we stifle life.

There are three lies that will keep you stuck.

Perhaps you have said them to yourself or in other forms. [pullquote]Despair is when you fall under the belief and conviction that tomorrow will simply be a repeat of today. Rob Bell [/pullquote]

As you repeat these micro curses a constriction tightens around your life.

There are a couple of words that we need to explore. Can’t (cannot) and won’t (will not).

Can’t means that you cannot do something.

Won’t means you will not do something. It implies that you have considered the situation and made a decision. It also means that you have taken ownership of your decisions.

“I can’t” often means “I won’t,” but asking “Why won’t I?” will lead you on to discover and remove the obstacle to willingness. David Riddell

It’s a subtle difference but quite profound when you understand it. It’s about choosing to face the obstacles to willingness.

What are the obstacles in your way if you are going change?

When I was growing up my family never played card games with playing cards. Playing with real cards was like a slippery slope to gambling, and then that could lead to dancing!

So then I married, and my wife’s family were really into playing card games with those demon-infested playing cards. They weren’t so keen on dancing through :).

So I have a problem. I want to fit in, so I try and learn to play 500.
BIG LEARNING challenge.

My brain had not grown up with all the concepts and ideas contained in this game. When others have tried to teach me, my brain has gone into overload, and feelings of overwhelm hit me. Then other thoughts and other feelings come, and I just put the cards down in despair.

I made a decision that I can’t learn 500. I have tried many times, but every time my brain goes into a state of confusion.

In reality, it’s not that I can’t learn 500 it’s more that I won’t learn 500. There is a stubborn resistance to the idea.

The consequence is I am not able to part of the fun of my family when they are playing the game. Also, some family members feel a bit frustrated with me not knowing how to play.

It flows into many areas of our lives.

If I go a bit deeper with my resistance to learning 500, then I discover obstacles such as

This movement from ‘can’t’ to ‘won’t’ becomes more of an issue when you start exploring more serious issues.

For example the topic of anger.

I know someone who has real anger issues.

They trot out the mantra of ‘I can’t change.’ Whereas in reality, they have decided that they won’t change. The consequence is that significant relationships are being destroyed. The stubbornness and opposition that is growing creates isolation.

The ‘I won’t change’ attitude is there because they are too afraid of what they need to face.

Underlying much of our addictive behaviors is a stubborn decision of ‘I won’t tackle the underlying issues because I’m afraid.’

The birth and death of a lie.

Every lie you have ever told yourself has always had a birthplace. A genesis of its creation. Most likely in your childhood, a seed was sown and with watering and care it has grown into a dominating belief system.

Improvement of our lives begins with the renewing of our minds, which is begun in turn by challenging old beliefs and childhood conclusions. David Riddell

How do we bring truth to the lies that grip us?

We come to God with humble, broken heart and a willingness to go to those places where the lies took root in our thinking.

Investigate my life, O God,
find out everything about me;
Cross-examine and test me,
get a clear picture of what I’m about;
See for yourself whether I’ve done anything wrong—
then guide me on the road to eternal life. Psalm 139: 23-24

The worst lies are the lies we tell ourselves.  Can’t is really won’t, and then with stubborn self-protecting pride, we stifle life.

Become an email Subscriber and receive a free ebook and some other goodies. 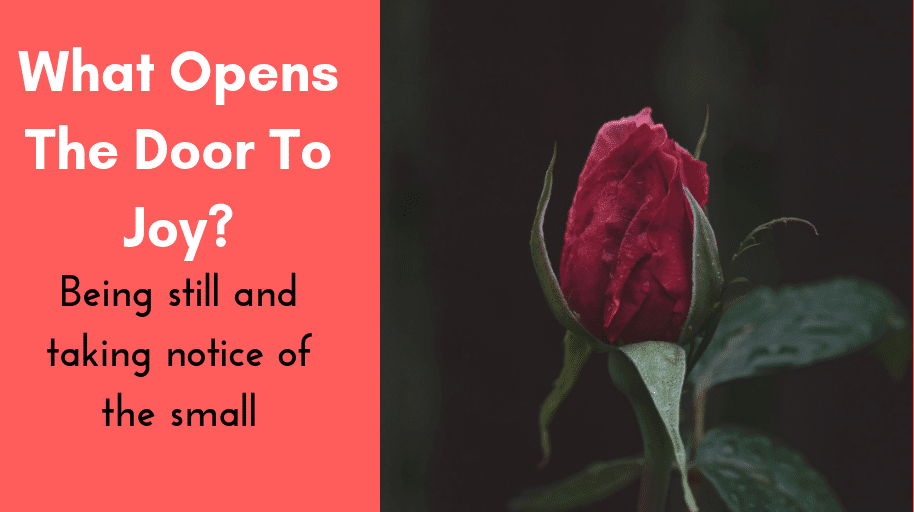 It was so delightful that you could smell the perfume of joy sweep the room. She was in her 30’s and had been […] 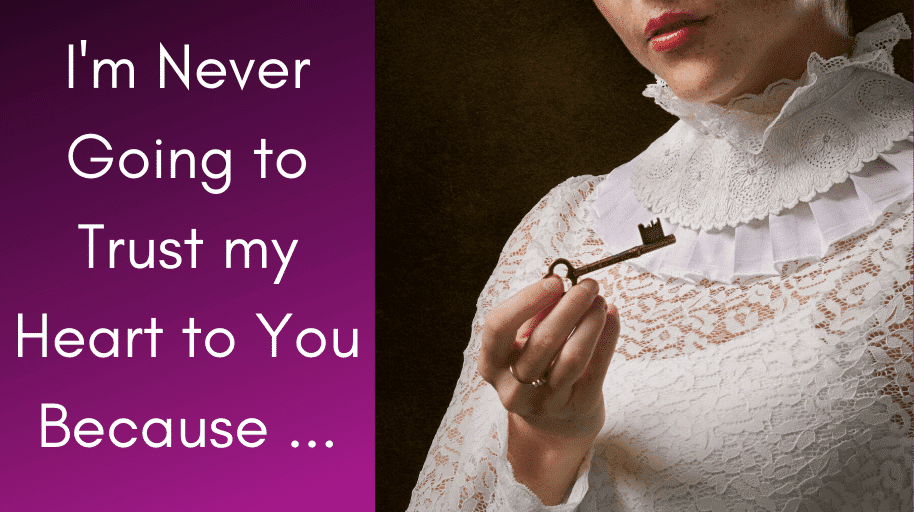 We open the heart and then find our trust is broken, but trust is fragile at the best of times, so we […] 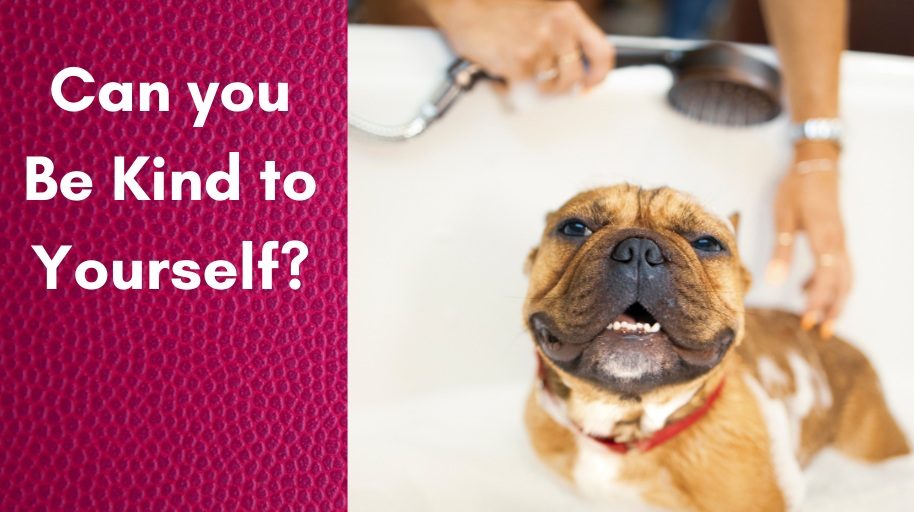 We are all in a daily grind of struggle, but when you listen for the voices of demand, you can learn to […] 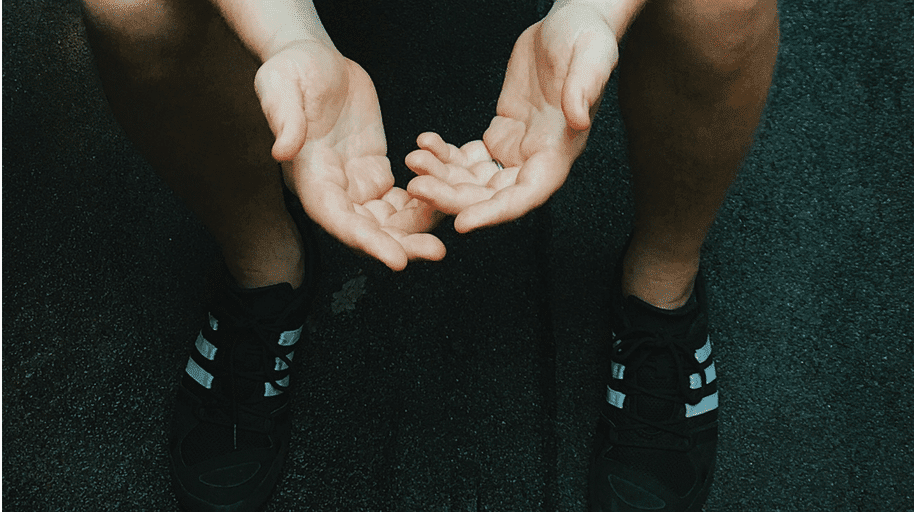 When we pray for the healing of mental illness for ourselves or someone else, there is a divine invitation to join with God […]