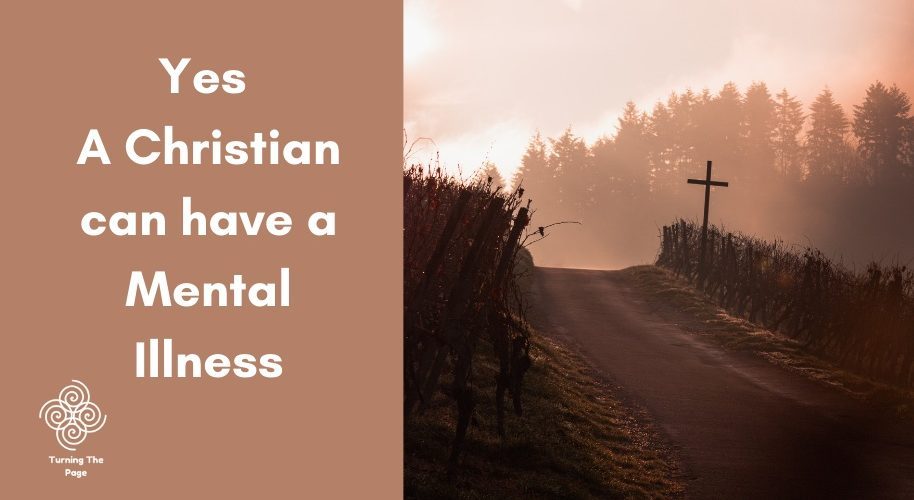 Having a Mental Illness can mean you feel very alone, but does being a Christian mean that you’re somehow on the outside?

I wouldn’t have noticed it at the time, but a few years ago, I began to look at the shaping influences that happened in my early life, particularly the Christian Church that my parents were very involved with.

We lived in the countryside and attended a church in the local township. Small church, and it was a place, I suppose, where you got to know quite a bit about each other.

Looking back now, I recognize that quite a few people struggled with various Mental Illnesses. For example, one of the church attendees had had a Lobotomy. Another would have Bipolar mood swings. Some would sit in the pews nursing depression whilst others would fidget with anxiety.

There was glue, however. An acceptance of ‘lame ducks,’ as my Father would lovingly call them. My mother would spend hours on the phone listening to the heart calls.

I suppose this normalized this encounter of Mental Unwellness to me.

I remember one day, though, later in his life, where my Father shared an experience of a Pastor telling my mother to believe certain scripture passages and that she would be healed. A kind of ‘Name it and Claim it’ approach.

I could sense his annoyance about what I would call a ‘burden of performance’ being laid on her. I would love to have a soul-talk conversation with him about this now.

All these shaping influences upon my thinking.

A burden of performance

Have you ever been in a group of people and felt that you somehow didn’t fit in. That you haven’t got it all together and so you don’t qualify to be there.

I remember talking to someone who used to sit outside in the car park of a church and watch people go into the building on a Sunday morning. They saw how they were dressed, the children, the cars they drove and made some conclusions that they would not be welcome there.

Then they started to write letters to me expressing their life story and how churches and Christians had hurt them.

There was a burden of performance on them. They believed they had to perform or be someone else to be accepted.

Then one day, they came to my study, and I welcomed them to Church. A relationship where Jesus and we sat down and had a conversation.

Out rolled conversations where they felt that they were precluded from Church because they had a mental illness.

To them, there was a supposed performance standard to reach, and they couldn’t make it. Yet, in our conversations, they felt safe and accepted. A place where hard questions were welcomed and wounds were known and loved.

I once showed them this picture from David Hayward. 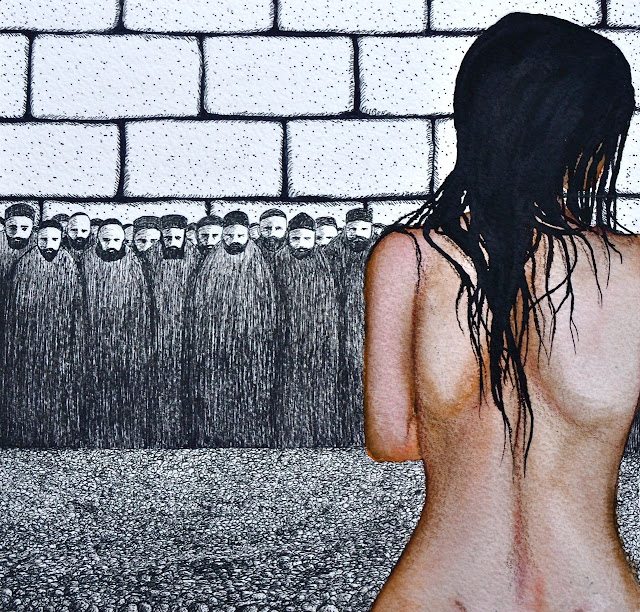 They instantly related to the feeling of being judged and about to be stoned to death.

This image comes from the story of the men caught in hypocrisy.

Jesus went across to Mount Olives, but he was soon back in the Temple again. Swarms of people came to him. He sat down and taught them.

The religion scholars and Pharisees led in a woman who had been caught in an act of adultery.

They stood her in plain sight of everyone and said, “Teacher, this woman was caught red-handed in the act of adultery. Moses, in the Law, gives orders to stone such persons. What do you say?” They were trying to trap him into saying something incriminating so they could bring charges against him.

Jesus bent down and wrote with his finger in the dirt.

They kept at him, badgering him. He straightened up and said, “The sinless one among you, go first: Throw the stone.” Bending down again, he wrote some more in the dirt.

Hearing that, they walked away, one after another, beginning with the oldest.

The woman was left alone. Jesus stood up and spoke to her. “Woman, where are they? Does no one condemn you?”

She was already stoned.

In my friend’s mind, they had already been judged, found wanting, and stoned into social isolation. It felt like death.

The judgments were either very clearly expressed – you’ve done these ‘sins,’ therefore you have a mental illness, or they had brought the various ideas and thoughts together to create a personal condemning judgment.

And there they were. Alone and separated from community.

It’s so easy to pick up stones and bash ourselves with some self-flagellation.

Jesus writes in the dust and dirt of our lives that we are accepted and loved. In the fullness of his humanity, he entered into our world of accusations and shaming and walked alongside us. He got dirt in his toenails like us.

Yes. A Christian can have a Mental Illness.

Jesus was very clever about asking for the accusers to self-examine. It creates a level playing field.

He could have shared the examine notes that he had on each of them. Pointing out all their flaws and failings, but that wouldn’t be love, would it?

They, too, were strugglers.

It’s interesting to see that the oldest ones left the judgment council first. They were in touch with their true selves enough to know the pus-filled wounds of their souls.

The kind of faith that Jesus was displaying was one not measured upon performance.

A Christian can have a mental illness as much as they can have diabetes or arthritis.

Mental Illness comes from a combination of factors.

Often genetic factors are involved in making one more vulnerable to unwellness.

The bumper boats of trauma – major and minor – all shape the routes and courses of the brain.

Then there are stress factors involved. Put anybody under enough stress, and the human body will crack. It might be a mental illness, or it could be high blood pressure or stomach ulcer.

Being a Christian doesn’t make you less vulnerable to the fragility of the brain to break down under enough stress.

Read more about Stress Vulnerability in So You Want To Help

Dishonest churches disconnect us from reality

I was recently asked to watch a particular pastor’s sermon on Youtube.

Curious, I asked why they felt it would be good for me to watch this sermon and was told that ‘It was really good.’ I gently pressed more and was told once again that it was ‘really good.’ So I thought I would watch.

Within 20 seconds of the video starting, I was told how to give money to this church.

Then it was hype and a prayer for a miracle healing and then another message about giving.

Then more hype and a message that was disconnected from the daily experiences of anyone I know.

I was so triggered that I wanted to throw something at this Church from Charleton (actually, it wasn’t from a town called Charleton).

What gets me is I meet so many wonderful Christian people who have come away from Churches like this, more traumatized than transformed.

They have felt their mental unwellness was

For them, there was a disconnect from God’s love and grace and a connection to the hype and the taking of spiritual bypasses.

I think my favorite Church mission statement has these words ‘We struggle well with life. Life is tough.’

By the way, why does something that was meant to be a relationship need a mission statement?

Honest churches have honest strugglers that connect deeply with each other struggles. They take their masks off and talk honestly about the struggle.

There’s no jargon and hyper-spiritual language that only the ‘in crowd’ know. The ‘Seven steps to the Love Languages of the Purpose Driven Shack of Jabez’ has been abandoned for honest, heartfelt connection.

They don’t create hype to band-aid the pain. Jesus left that building long ago.

They don’t use a spiritual bypass to avoid the truth of our hurt. Instead, they take a narrow path.

When we get honest, we note the anxiety, the depression, the fears, and worries in each other. Faith becomes a connection point for prayer and long-term pilgrimage.

I want to be a connector to the beautiful and purposeful person often hidden under diagnoses and labels, judgments, and shame.

It takes self-awareness of one’s own fragility and an acceptance of others.

Is Taking A Spiritual Bypass Harming Your Mental Health?

Photo by Aurélien Faux on Unsplash 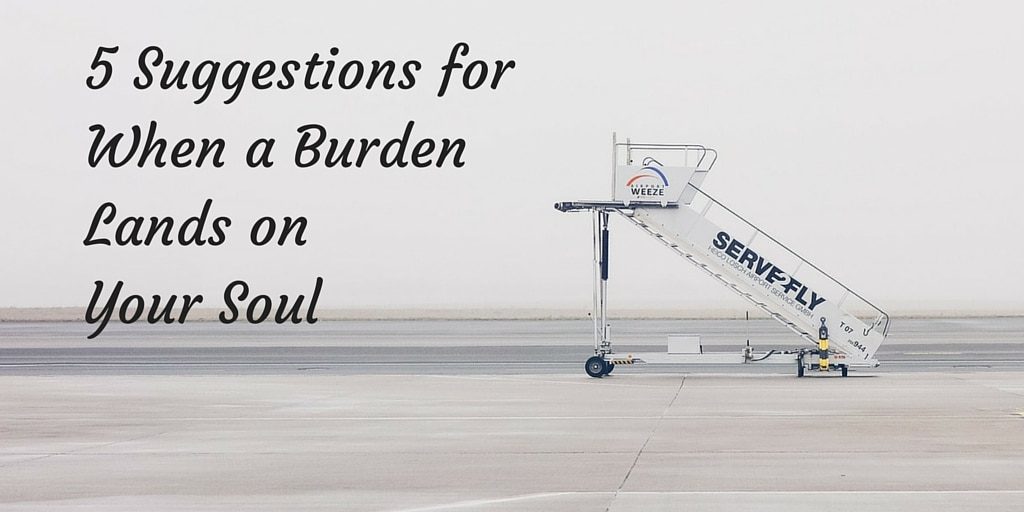 Sometimes the knife of life drives right to the core of your being. It wrenches around till your bleeding in grief. Your […] 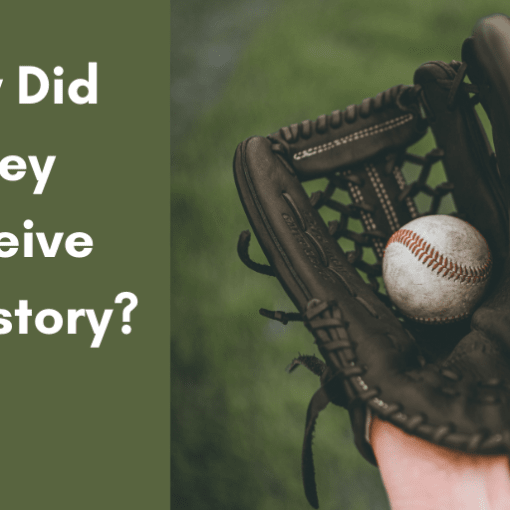 You have a story. You are a story. To receive a story is to listen to the white space between the words. […] 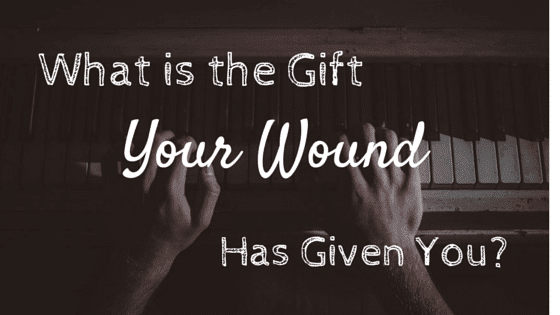 ‘Sticks and stones can break my bones but words can never harm me’ is a fallacy. Words can hurt. They can cut […] 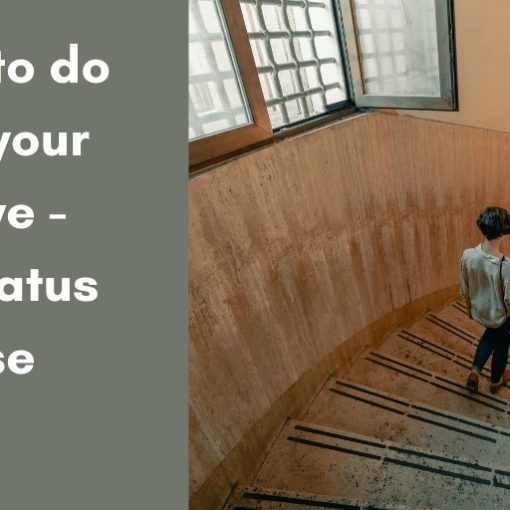 There is a self-centeredness to ourselves, a turned/curved inwardness, incurvatus in se, but there is one that shows how to break the […]