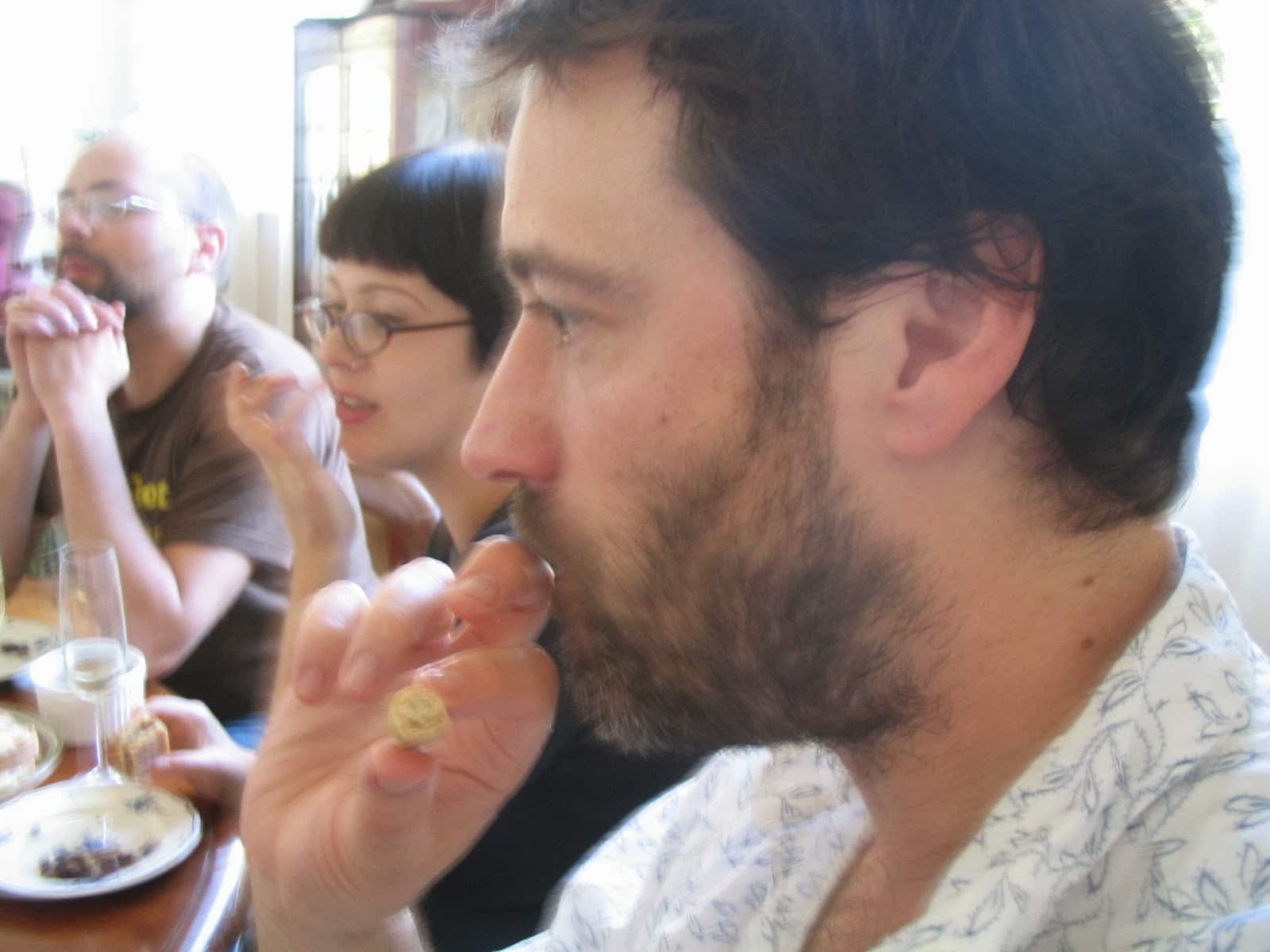 Call me Scrooge but I’m not sure about Christmas Community Meals.

Do they really help?

Ok, I know for sure there are many people alone and in need of food. A nice Christmas dinner or lunch with some entertainment is wonderful.

What I question is the power relationship between those are serving and those being served. What difference does it make in the longterm, 10 days later, 10 months later?

I take my question from many years of putting on a end of year Christmas dinner for those mostly living on a benefit and struggling with various Mental Illnesses. We would put on a nice meal and many people would come. Some of those that came we would only ever see once a year, at Christmas.

In overhearing dinner table conversations I would hear about them comparing various organisations meals and ‘Its  … organisation tomorrow, you going?’

They basically had a handout mentality where they wouldn’t come and form relational life transforming community with others unless something was put in their hand, a plate. The selfish mindset was seen by making sure they were first in line and then overloading their plates to the detriment of others. Not everyone was like this, but a fair proportion were.

Then there were the ‘generous’ offers to help the poor ‘special needs’ people. YUK !

‘Can I bring a Ham, can I do some fancy table decorations’ (silent groans from the pastor)

Politely I would say ‘No’. You see they also would only turn up once a year. Where was the forming of relational community in this scant commitment.

We did it quite differently by empowering those in the struggle to actually be the ones who peeled potatoes and serve the sausage. By doing it this way they felt part of the solution and not part of the problem.

They laughed and danced to the sound of carols while cans were being opened. Relational community was empowered to happen and just perhaps something of the incarnational presence of Christ was seen.

Experiencing this new found confidence and the joy of being part of something bigger than themselves, they carried this learning into the next day and its struggles. Photos were taken to remind them of what relational community can be like.

It’s not a hand-up if its only a handout.

This Christmas are you empowering others to be part of something bigger than themselves? Maybe you are providing a nice band-aid lunch so you don’t have to engage with the pus.

God became flesh and blood. Incarnation. God’s gift to us was Jesus Christ and relational empowering community meals flowed in the homes of both outcasts and religious legalist’s.

Jesus didn’t mincemeat his words either. He challenged both the poor and the rich to be part of something bigger than themselves. He still does.

Yet at the end of his life the cute little Christmas card baby was a flailed out, naked man on a blood soaked cross with but a handful of friends. Friends he had empowered to be something truly wonderful.

He didn’t give them a handout, a magic wand, or a nice slice of ham (definitely not ham!) but what he did offer them was a hand up into relational community that transformed their innermost beings.

They went away full, soul-full.

Would Jesus come to a Christmas dinner in your town and find a relational empowering community? A place where everybody knows your name?

Our little motto for our group was this

Where Everybody is Somebody and Jesus Christ is Lord.

This Christmas are you empowering the ‘everybody’s’ to be ‘somebody’s’?

What do you think? Lets have a conversation by you donating a comment.

Get my blog posts sent to you. Sign up to receive my blog posts for free via e-mail and get a copy of my popular e-book on Depression FREE.