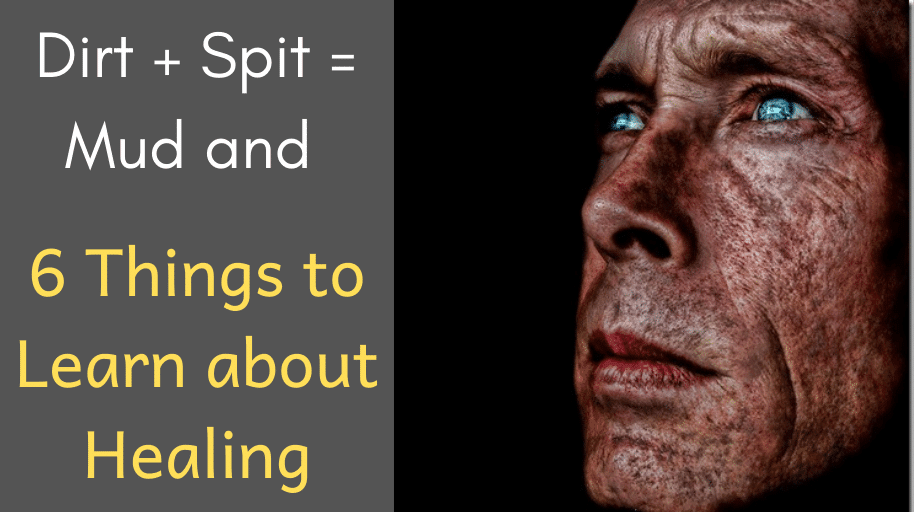 Dirt, spit, and mud. What a combination that brought medicine to a blind man’s eyes. God works healing in ways we couldn’t imagine.

It was just a typical sort of day.

I was out on the street listening to everyone passing by. Right from birth, I had been blind, but I could hear, smell, and taste. Touch was powerful for me, too, yet nobody wanted to touch me, I was, in a sense, touch-deprived.

Then I heard a noise coming up the street: people, lots of them, noise. I could names being said, ‘Jesus.’ Theological arguments being thrown at him. Was this the one that I had heard many talking about? I could smell the dust being stirred up.

Someone was looking at me, I could feel it.

“Rabbi, who sinned: this man or his parents, causing him to be born blind?”

I had carried the burden of this question all my life. Surely it must be someone’s fault that I am like the way I am. Guilt trips, blame games, and the stones of shame had been thrown at my parents and me.

Then I hear a new voice, one of authority and power.

“Neither this man nor his parents sinned”

What!!! I had always thought it had to be related to something I had done, or my parents had done. Wow, then I suppose I am blind because …

“You’re asking the wrong question. You’re looking for someone to blame. There is no such cause-effect here. Look instead for what God can do. We need to be energetically at work for the One who sent me here, working while the sun shines. When night falls, the workday is over. For as long as I am in the world, there is plenty of light. I am the world’s Light.” John 9:3-5 (The Message)

Then a sound reached my ears of someone spitting! I could hear the people take a gasp, step back, and mutter amongst themselves.

Then I felt it on my eyes. Dirt and spit mixed to make mud. He, Jesus, gently smeared it over my eyes. I could feel it getting right into the corners. The mud was sticky and warm, gritty but also strangely smooth and soft.

Jesus then told me to go and wash it off in the Pool of Siloam. Well, I staggered off feeling my way, asking others for help, stumbling now and then.

There was a tingling feeling happening under the eyelids. It wasn’t painful; you just knew that something was happening.

It was a long walk, but eventually, I got there. I reached down to the cool water and began to wash the mud off. Suddenly I realized that I saw things, people, water, the walls of the dark cave. There wasn’t much light in this place, which was good for my new eyes to adjust to. Never the less I could see, I could see, I could see!

People could not believe that I had received my sight.

Some didn’t want to believe. You can read the rest of the story in John 9.

I caused a stir with those religious rule makers! Ha!

Here are some things I want you to take from this story.

Six things to learn about healing

1. Jesus deliberately made sure that everyone knew that the illness wasn’t related to my sin.
We all want to find excuses or reasons for suffering. We must, however, remember that we live in a dusty world where sickness and illness are just part of it’s fallen state. Stop, please stop, dumping guilt on those who are unwell. Stop making quick diagnoses without wisdom to discern the real needs of the person.

2. You don’t have to deal with a person’s spiritual state of sinfulness before healing the physical state.
There is no fixed formula. God does not demand repentance before he is interested in the person. God is in love with everyone in whatever spiritual state they are.

3. Consider the needs of the person.
If you are praying for healing for people with sensory needs such as blindness or deafness, make sure you do it in a place that is quiet or has dim lighting. A public place or out in broad daylight is just not the place for this. This is wise and caring. Jesus knew my needs. He wasn’t interested in the applause of the crowd on the auditorium of the street.

4. Healing can come through very unconventional methods.
Who would have thought a mud pack made from dirt and spit would have been part of a healing process. Jesus knew what was needed. Perhaps the spit mud was there to stop the bright light from getting into my eyes. Maybe there was something chemically in the dirt that stimulated the healing. I don’t know what it was, but it worked!

5. Healing can take a length of time and faith to happen.
It took me quite some time to get that pool. I didn’t know what would be the result, but I went by blind faith (pun intended), and I received sight. Light dispersed the darkness.

6. Get your hands dirty!
We must not wait until we have understood all the mysteries of suffering before we get on with the work of what God has called us to do.

As I reflect on this story and its role in the healing of Mental Illness, there is much to learn.

I love this story. There is so much to glean about Jesus and his compassion.

Just imagine you are that blind man. Close your eyes, then feel that wet sticky mud being smeared into your eyes. Reflect in the comments section below your response.

This is part of a series where I am exploring the various stories of healing found in the New Testament. I am gleaning many of my ideas from Jesus’ Healing Works and Ours by Ian Cowie

Many times the expectations on us are just too heavy. When I saw this image I just had to use it. So […] 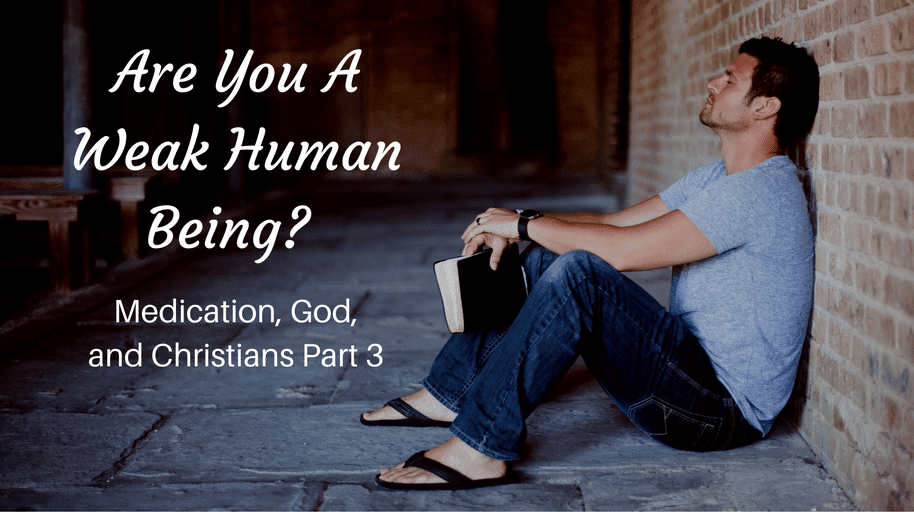 To heal, we need to humbly accept the truth of our human fragility. Medication can help us heal. There is a soap […] 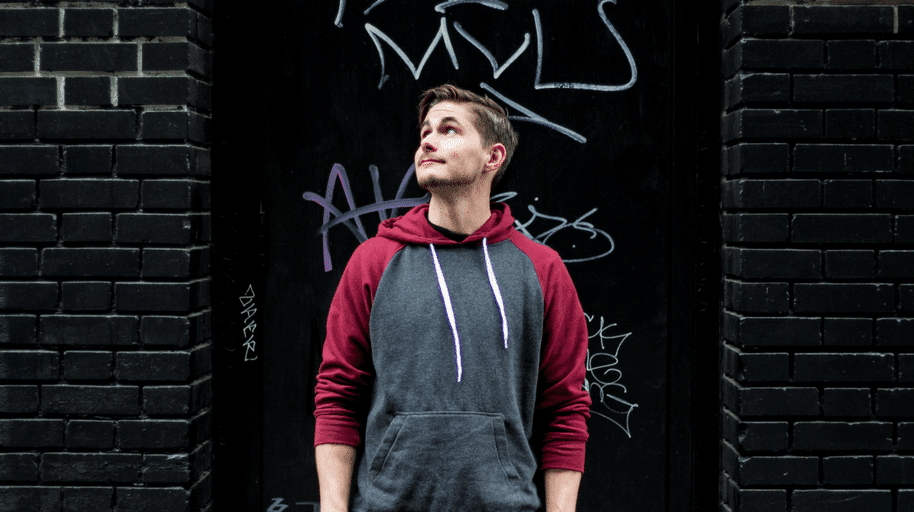 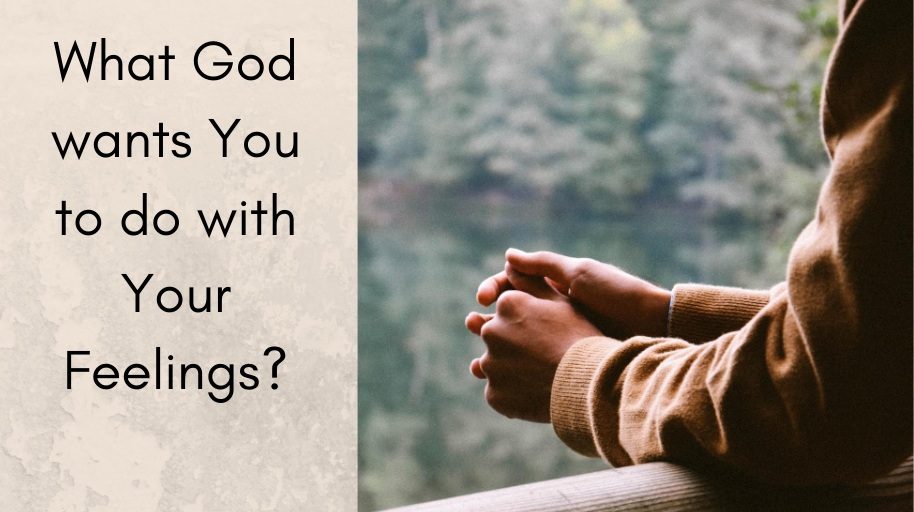 We all have feelings, but what does God want you to do with your feelings? Perhaps God wants you to bring the […]