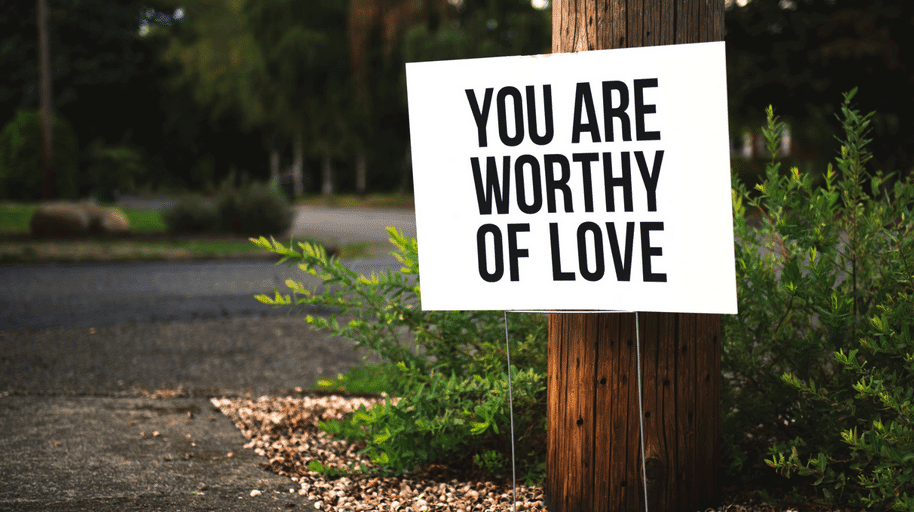 Been sold the lie that you’re a wretch? Self-compassion absorbs the failures and forgives the self. It says you’re doing ok and that you’re loved.

I have probably sung into my soul ‘a wretch like me’ over a hundred times. The hymn ‘Amazing Grace’ is the most well-known hymn we have.

The writer, slave trading captain John Newton, believed he was a wretch.

In a recent conversation with a young man about a decision that he felt might disappoint some people, he asked  ‘Does this make me a bad person’?

I visited her in the psych unit where she wore a tee shirt bolding declaring ‘Stay away. I’m a bitch.’

[Tweet “If you’re going to wallow in the mud of your failings you might just get sucked in by them. @barrypearman #selfcompassion”]

What is a wretch?

The word ‘wretch’ finds its roots in the old English ‘wrecca’ meaning one who pursued, an exile, one that is banished. They are a vile, despicable person.

King David of Jerusalem discovered this side of himself when confronted with his adultery and murder.

For I know my transgressions,
and my sin is always before me. Psalm 51: 3

Paul cries out ‘Wretched man that I am!’ with the realization of what he had done to the early followers of Jesus. Because of this, it became like a thorn in his flesh.

As a child, singing that hymn and being reminded of it by evangelical zealots I learned that I was a wretch. Undeserved kindness (grace) allowed me in to be acceptable to God but still, I was a wretch.

I was, and I am capable of hideous despicable things that would put me on the outside of the city of acceptability.

Here is the good news.

Paul, that wretched man, wrote to the Corinthians church.

For our sake he [God] made him [Jesus] to be sin who knew no sin, so that in him we might become the righteousness of God. 2 Corinthians 5:21

In the game of lawn bowls small wooden bowling balls are rolled down a perfectly flat lawn. However, they don’t go straight. Instead, they curve in on themselves.

One side of the ball is slightly heavier than the other, and so it takes a natural curve inwards. They have a bias, a pull, a movement inwards.

Rick Hanson believes we have a negativity bias.

In your own mind, what do you usually think about at the end of the day?

The fifty things that went right, or the one that went wrong?

Like the guy who cut you off in traffic, what you wish you had said differently to a co-worker, or the one thing on your To Do list that didn’t get done . . .

In effect, the brain is like Velcro for negative experiences, but Teflon for positive ones.

There is a fine line, easily crossed, where we over-identify with that sinful part of our nature.

We go from recognizing we are capable of vile, despicable actions to be the despicable and vile. From being capable of wretchedness to being a wretch.

We don’t just velcro the negative; we super glue it into place permanently in our belief system.

Self – Compassion vs. Self – Condemnation

What works best for your mental health? Does self-compassion or self-condemnation?

To the supposed wretches in Jesus time, he showed love, mercy, compassion, and healing. He ate meals with the lepers, beggars, thieves, and prostitutes. He went outside the city walls of acceptability and talked love.

I wonder how many people have grown a wretched mindset by singing ‘A wretch like me.’

Finally, can we sing a new song into our souls? 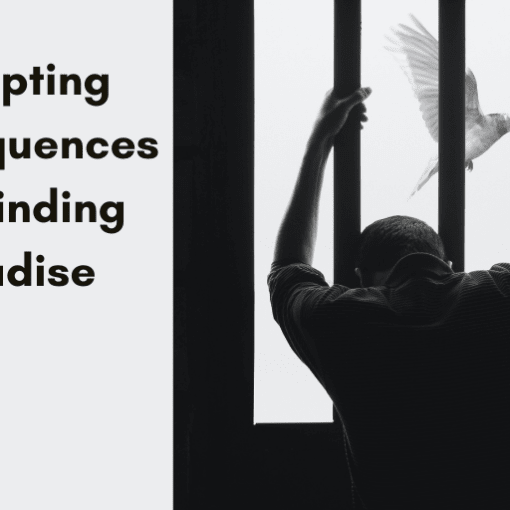 Accepting the consequences is a repentant heart saying ‘Yes’ to what has been done, praying for mercy, and possibly discovering grace. A […] 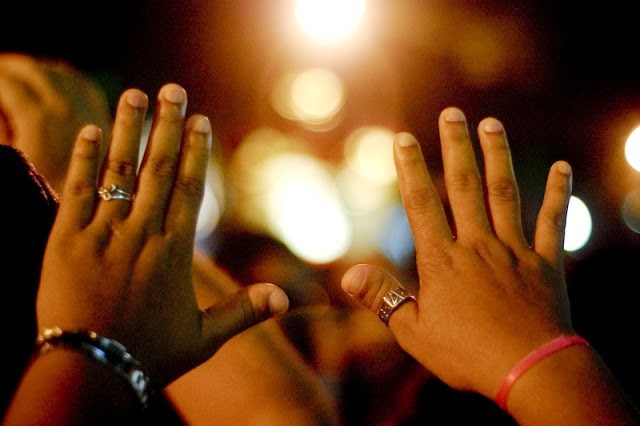 I was seated in the second row from the front. The speaker and his ‘bling blonde’ wife were seated directly in front of me. […] 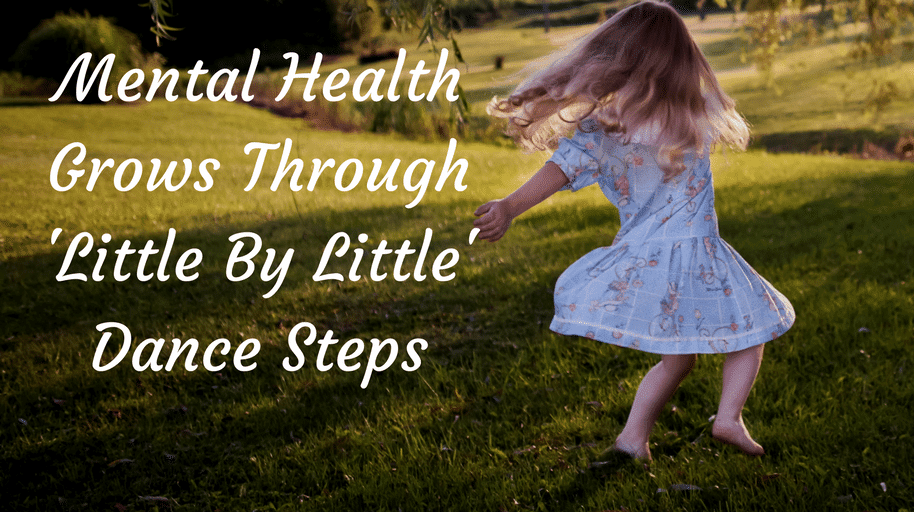 Spiritual Formation that changes our Mental Health is found through ‘Little by little’ dance steps with God. ‘Superficiality is the curse of […] 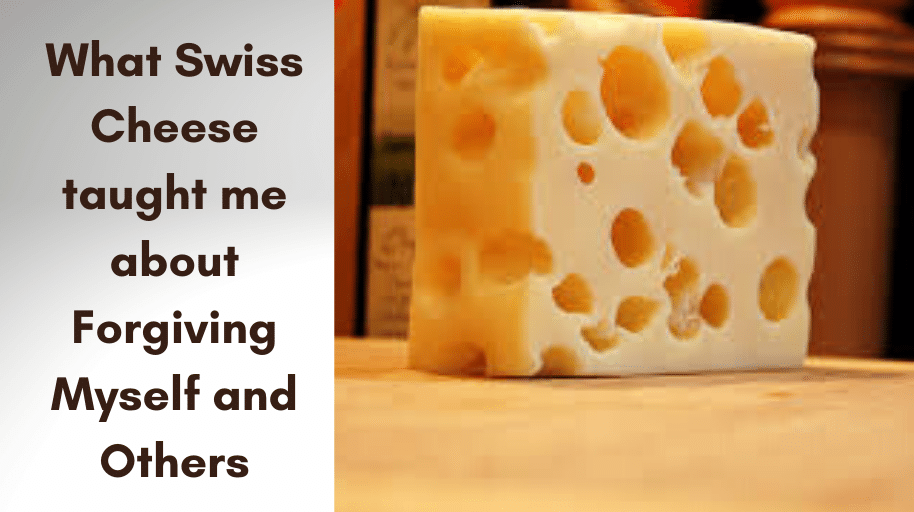 We all make mistakes; we all stuff up. The feelings of regret, shame, maybe even guilt can plague and loom over us […]