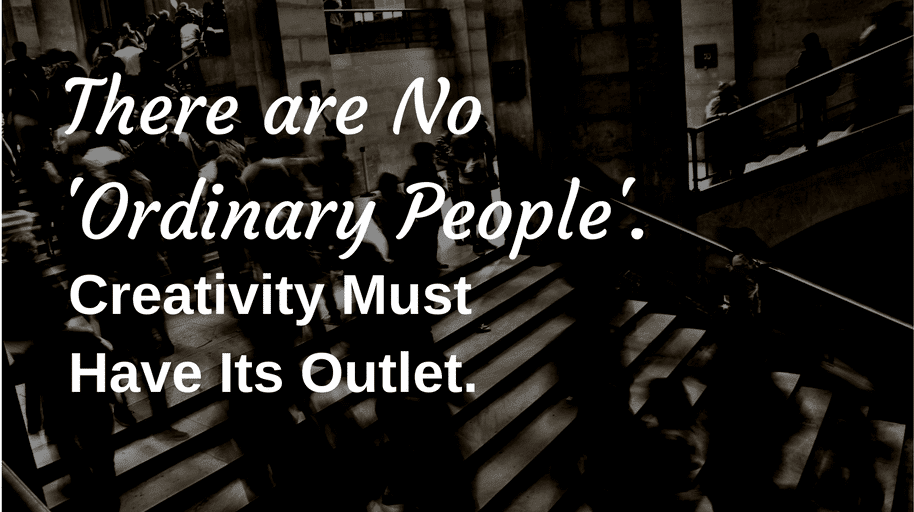 Under the thin veneer of supposed ‘ordinary’ is a power of creativity and life. There are no ordinary people.

If you saw her in the mall you wouldn’t take a second look. This was probably intentional on her part.

Average height, weight, with modest clothes she would slip into the supermarket like a ghost, grab a few items then quietly take a bus home to her small two bedroom unit.

After packing away the milk and bread this ‘ordinary’ woman would rest herself into an old worn chair and embrace her world of creativity. She would begin to knit. Booties, cardigans, scarves, beanies. All beautifully handcrafted with stitches of love.

At her local church, there was a small opportunity shop to which she took the garments. They sold them on and gave her a little bit of money in order for her to buy some more wool.

This supposed ‘ordinary’ woman was tapping into a river of creativity and life. A gift that was given to her by God.

Over the years I have met literally thousands of people that have an ordinary appearance to themselves yet underneath they have a creativity that brings something of the creative nature of God into the world they live.

There are no ordinary people.
You have never talked to a mere mortal. C.S. Lewis

Do you consider yourself as ordinary?
As common, run of the mill, a mere mortal?

If you do then you are doing a disservice to the creative nature of God.

Remember we were created in their image. We are image bearers of a creative dynamic union of three. Just go back and look at the first two chapters of Genesis and revel in the creative power unleashed. They created us, in their image, and then we went on to create. The first thing we were given to create was names.

We were asked to create names for all the animals. How Adam came up with the name Rhinocerous I will never know but what a gift from God to give us naming rights to their creation.

One of the signs of Mental wellness is
healthy expressed creativity.

In fact, if I talk with someone who is struggling with Mental Health issues I would be searching for expressions of creativity, past or present. Then I would encourage this gift. Knitting, cooking, gardening, writing, or any one of thousands of other outlets.

I have a gardening business called Gumboot Gardening. My little tagline is ‘Creating places of beauty, rest and provision’. When I clean up a messy overgrown property, plant a small fruit tree or sow a packet of seed I am changing the world. I am creating and bringing delight to my creator God.

I wonder if they sometimes sit around with a cup of coffee and wonder ‘Wow did you see what Barry created today? So proud of our son’.

Are you being encouraged in your creativity?

Do you encourage others?

Mental health grows and thrives when
we nurture our creative gift.

Here is what I would like you to do.

Leave a comment below, or anonymously, listing all the ways that you are creative. Even in this very act of writing something you are being creative.

Please remember that there are no ordinary people and that includes you. 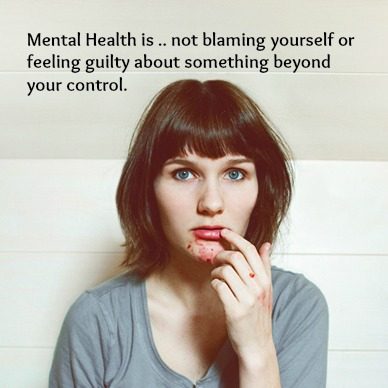 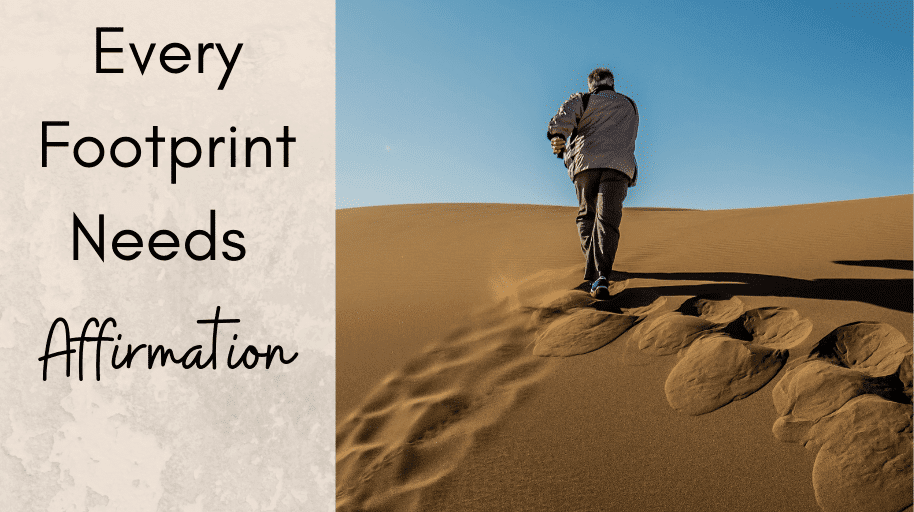 Often life can feel like it’s one step forward and two steps back, but with a few words of affirmation, another step […] 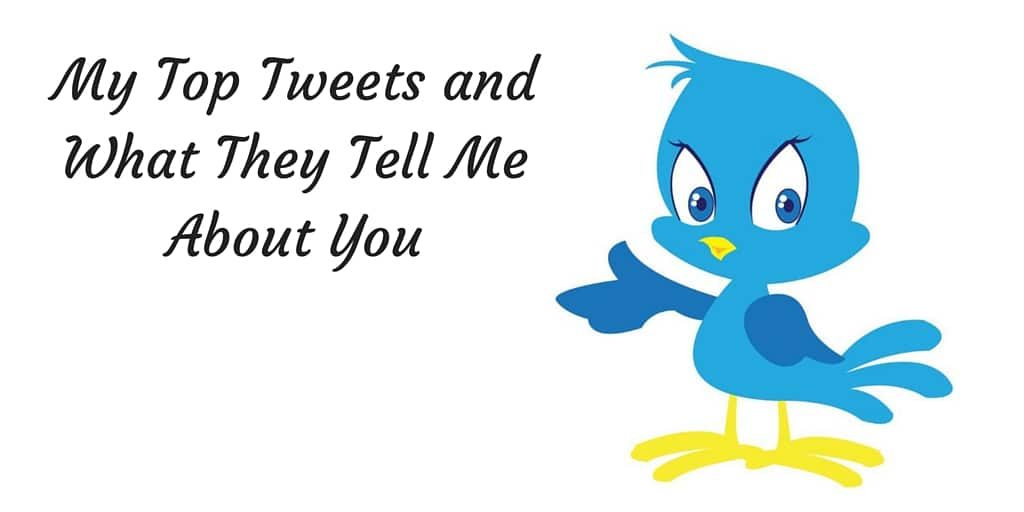 You have to scratch where people itch. Have you ever been asked to scratch someone’s back. You start to scratch and then […] 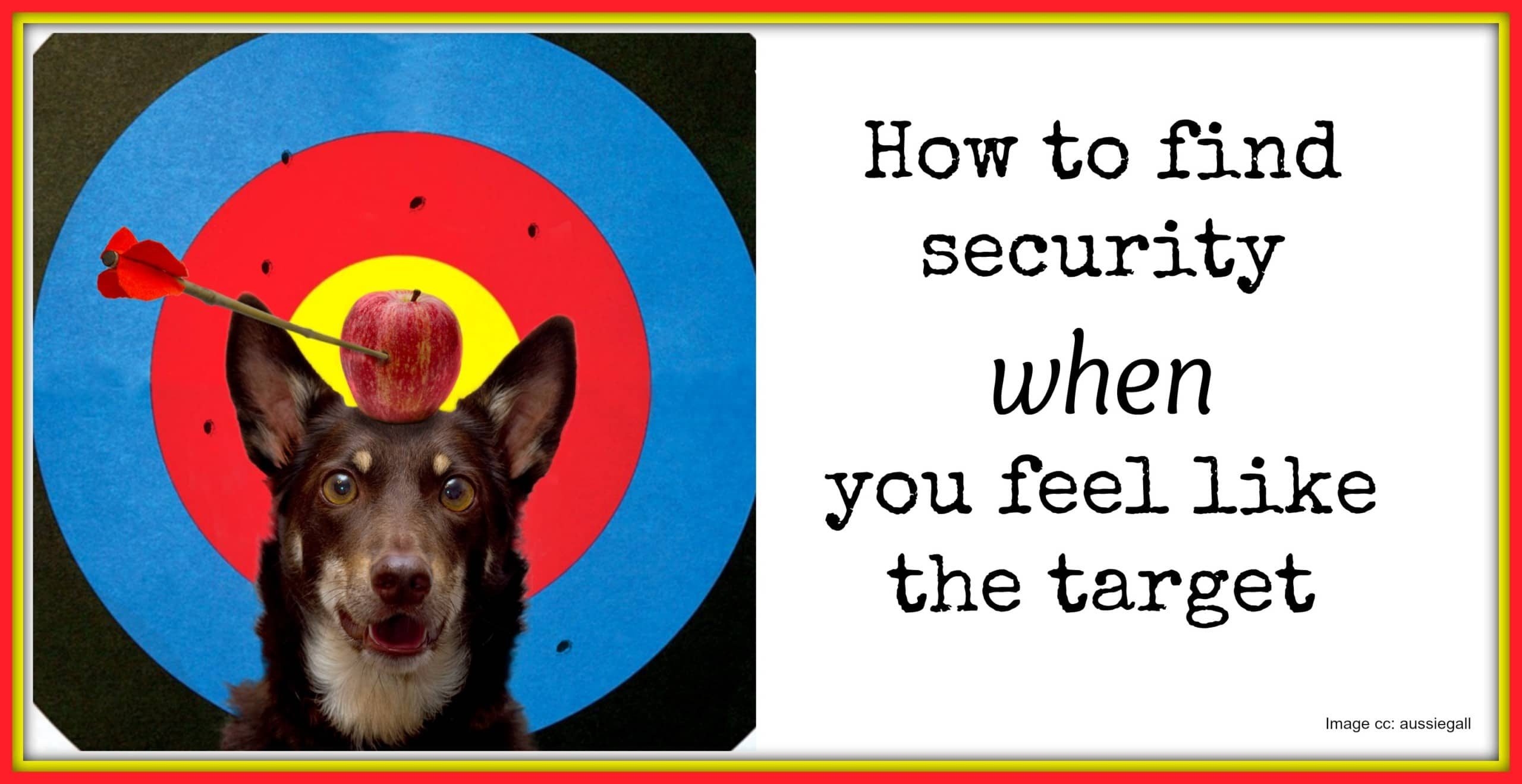 Nasty stuff. It was flying at me in all directions with the fragile weather vane of my emotions drooping under the torrent. […]

6 thoughts on “There are No ‘Ordinary People’. Creativity Must Have Its Outlet.”