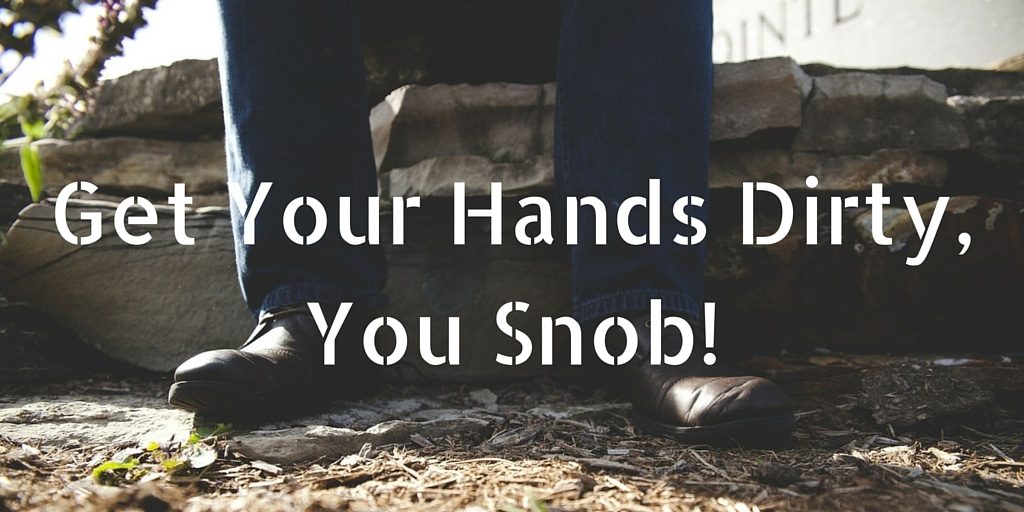 Even you need to be part of the rebuild.

There are some people who really get me fired up. They are the ones who in essence say ‘I don’t want to get my hands dirty’.

They essentially don’t want to be part of what you are doing.

As a child I was read the story of the Little Red Hen. The story describes this little hen asking all her barnyard friends to help with the various activities of growing a crop of wheat right through to the baking of the bread.

When asking for help to sow the seed, weed the garden, harvest the crop etc the horse, cow, sheep all say ‘Oh, No not I’. That was until the smell of freshly baked bread wafted cross the barnyard and all offered to help Little Red Hen to eat the bread, to which she declined their generosity.

There is an interesting story about Mother Theresa.

One day, when an elegantly dressed man came to Kolkata looking for Mother Teresa, the nuns who answered the door informed him that she was at the back of the house, cleaning the toilets.
They pointed the way, and indeed he found Mother Teresa scrubbing the toilets.
She said hello, assumed he was there to volunteer, and began explaining to him how to hold the toilet brush correctly and how not to waste water.
Then she put the brush in his hand and left him standing there, in his expensive suit, alone in the lavatory. K. R. Ravindran

The point is that everyone is invited to participate in the process of the rebuild.

Many will have excuses, but it is right in the middle of the stench of a Kolkata toilet, or your neighbours, that we find the Kingdom of God.

Are you enjoying the feast?

Jesus had his ‘No, not I’ barnyard animals and still does.

He tells the story of a King inviting various people to a great wedding feast and the people responding with various ‘No, not I’ excuese. In the end he invites the poor and the lame. The outcasts.

Jesus followed up. “Yes. For there was once a man who threw a great dinner party and invited many. When it was time for dinner, he sent out his servant to the invited guests, saying, ‘Come on in; the food’s on the table.’

“Then they all began to beg off, one after another making excuses. The first said, ‘I bought a piece of property and need to look it over. Send my regrets.’

“Another said, ‘I just bought five teams of oxen, and I really need to check them out. Send my regrets.’

“And yet another said, ‘I just got married and need to get home to my wife.’

“The servant went back and told the master what had happened. He was outraged and told the servant, ‘Quickly, get out into the city streets and alleys. Collect all who look like they need a square meal, all the misfits and homeless and wretched you can lay your hands on, and bring them here.’

“The servant reported back, ‘Master, I did what you commanded—and there’s still room.’

“The master said, ‘Then go to the country roads. Whoever you find, drag them in. I want my house full! Let me tell you, not one of those originally invited is going to get so much as a bite at my dinner party.’” Luke 14:12-24

There are people who if given an invitation to a great wedding feast will still turn up their noses.

The Nobles of Nehemiah

We find this in our journey through the book of Nehemiah. There was a group of people who refused to help with the rebuild. To literally get their hands dirty.

and next to him the Tekoites (except for their nobles, who wouldn’t work with their master and refused to get their hands dirty with such work). Nehemiah 3:5 The Message

Here were a group of ‘nobles’ who refused to part of the ‘next to them’ team.

Now they have the ignominy of being in the Bible, for eternity, as being snobs.

As those who refused the call of the King to a banquet feast of rebuilding purpose.

There are some who don’t want to do the work, in fact any work at all!

They want to savour the feast without serving in the kitchen.

So bringing this around to look at ourselves, do we have a note of pride in our lives when we turn away from the opportunity to work on ourselves.

Perhaps there are areas where we do not want to go. Stones we don’t want to turn over because we know, or fearfully think we know, what lies underneath.

I think of those that have been willing to be honest and do the work on themselves.

To read, seek counsel, pray, be honest, broken, humble and … clean toilets as such.

For those who do, they are the ones who seem to have had appetisers of the great wedding feast. They are the ones who have learnt the chants and rhythms of the workers on the wall. They express welcomeness to the broken, because they see it in themselves.

This act of rebuilding, recovery, and restoration is something we are all invited to be part of.

This destruction began in a garden (Genesis 3) and the invite is to be involved in the ‘getting your hands dirty’ work of restoration.

Its not nice, clean, predictable and controlled work. It’s quite frankly mysterious, and at times dammed scary. We are not in control, but there is a master gardener who knows every speck of dirt and has a plan for the restoration.

Rebuild. Are you part of it?

Or are you too proud to get your hands dirty. 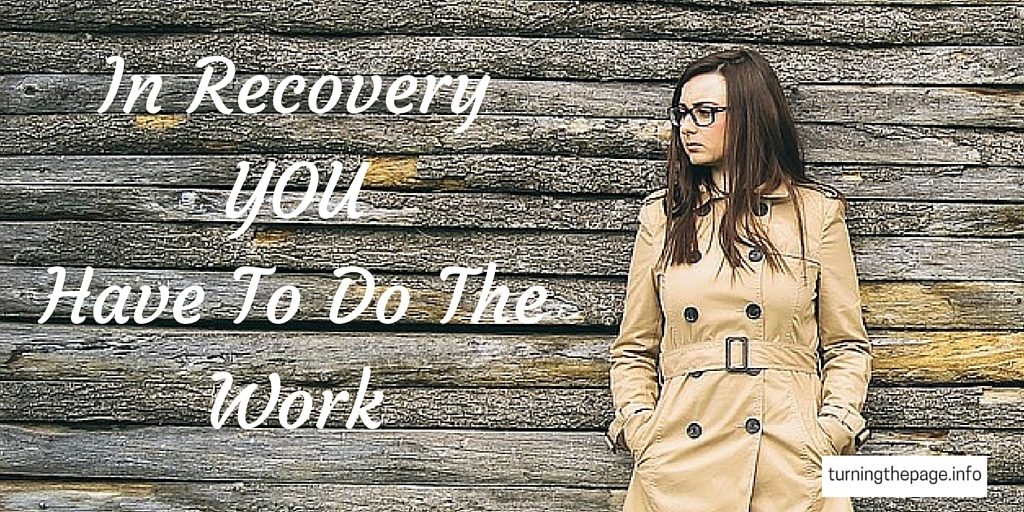 The old saying is true. You can lead a horse to water but you can’t make it drink. It’s also true that […] 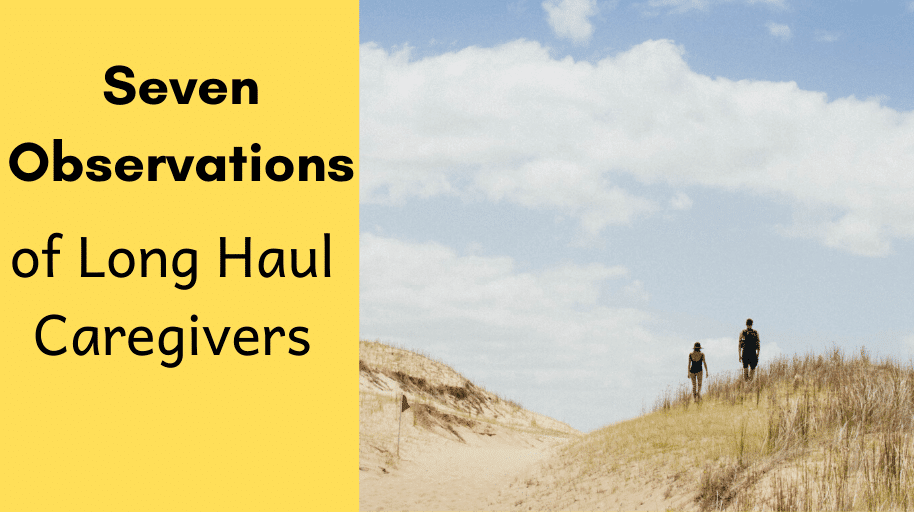 Being a caregiver over a long period of time can be tough going, but there are some things that those on the […] 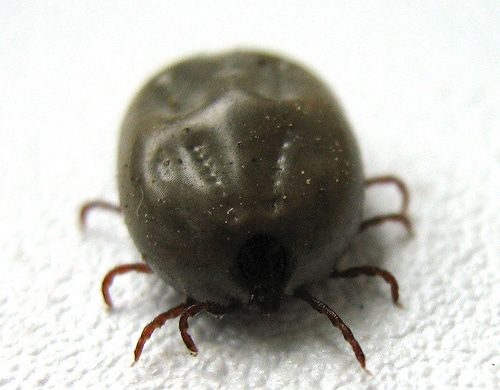 Do you, or someone you know, struggle with Depression? This could be the best Christmas present.  I have just finished adapting my […]

5 thoughts on “Get Your Hands Dirty, You Snob!”