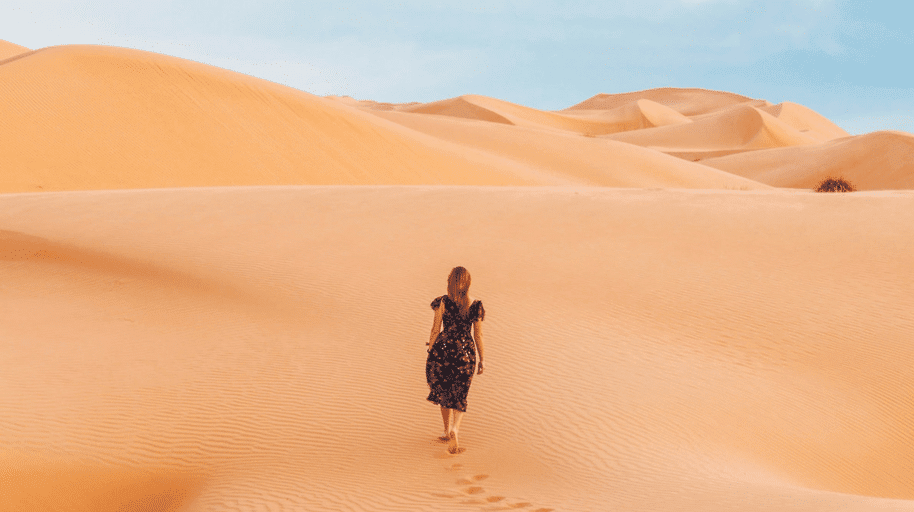 When stressful situations come we have a choice to either fight, take flight, or freeze. But underneath there is an invite to grow and drop the mask of the false self.

If he were a politician he would have had the slogan ‘Make Israel Great Again’, and he was doing a great job of it. He had struck mortal blows to the ruling opposition, and he had demonstrated Gods power through incredible feats.

I am made of all that I’m afraid of. Bono

He had got so cocky with his authority that he had made fun of others. Mocking them and berating them.

It must have been good for the ego. Elijah must have felt invincible.

Elijah was riding high until a message came from the violent Queen Jezebel.

She was the power behind the throne of Ahab, King of Israel.  She was like a snake curled up at the feet of her husband.

Jezebel immediately sent a messenger to Elijah with her threat: “The gods will get you for this and I’ll get even with you! By this time tomorrow, you’ll be as dead as any one of those prophets.” 1 Kings 19: 1, 2

Elijah felt the full power of the snake unleashed at him. He was going to be killed with no mercy.

When highly stressful situations come to us, like an angry woman, we are told by stress experts that we choose one of three responses.

As we will see in later posts, Elijah ran and asked God to take his life.

In that moment of panic, an unbearable feeling was triggered and Elijah ran.

A crack sliced through his facade.

The false self, that mask he projected to everyone else and believed in himself, cracked open and revealed a vulnerable small boy.

When we’re in Elijah’s shoes, we quickly try to paper mache over the crack.

But it’s too late. It has been exposed. We know it, and those near us know it too.

It is at those times there is an invite to create something new. To go deep and check out the flimsy foundations we have built our lives on.

Most people don’t. Instead, they continue by injecting botox into their mask. They look plastic and unreal, and they are.

God’s invite to Elijah, and also to you, is to go the desert. A place of stripping down to the bare essentials. Of shedding the pretend life and discovering the true self that you always were.

God hasn’t finished with our life, even when we want God to finish our life.

That moment of raw human panic was the seedbed for transformational change in his Elijah’s life.

Elijah was a man whose world cracked open, but he was never out of Gods care.

Become an email Subscriber and receive a free ebook and some other goodies.

p.s. I’m not going to spam you with lots of emails every day.

I find that annoying too! 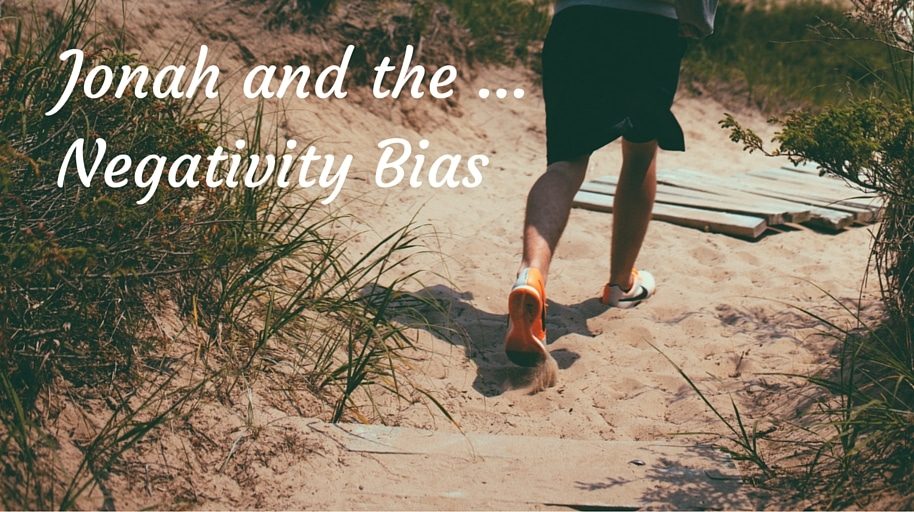 I have always marvelled at the skill of those who played the sport of Lawn Bowls. In this very English game, a […]

I didn’t realise life would be such a fight. I thought life was meant to be like a gentle stroll along a […] 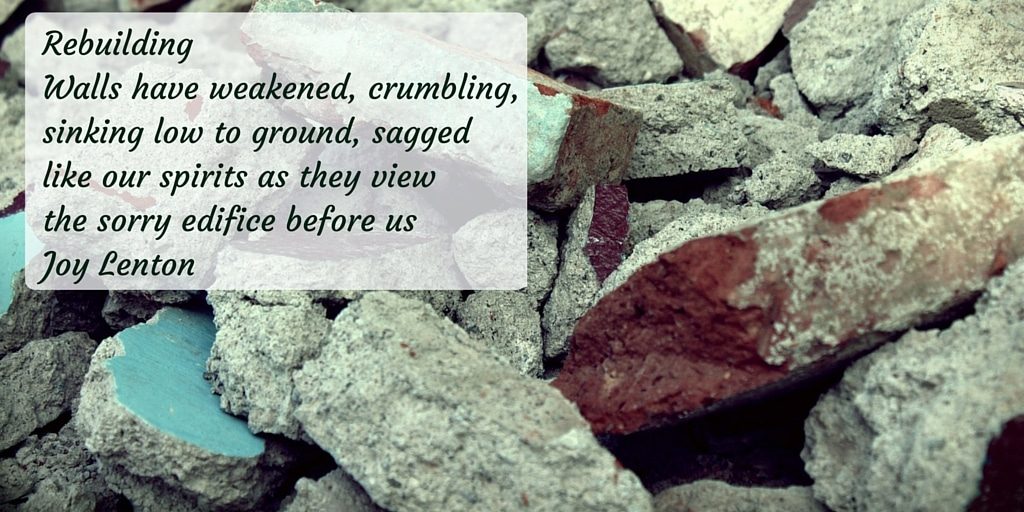 Rebuilding Walls have weakened, crumbling, sinking low to ground, sagged like our spirits as they view the sorry edifice before us 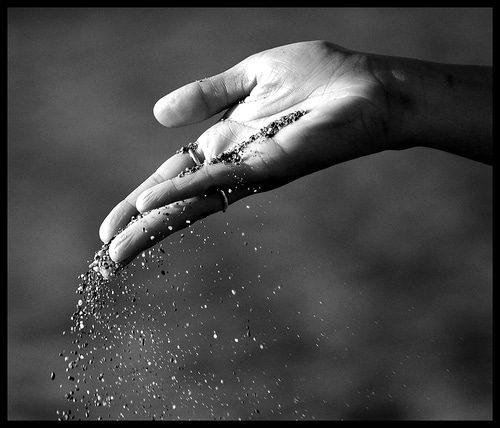 He was taking a risk in releasing it to the wild and unknown.  It cooed quietly then off and away it flew […]