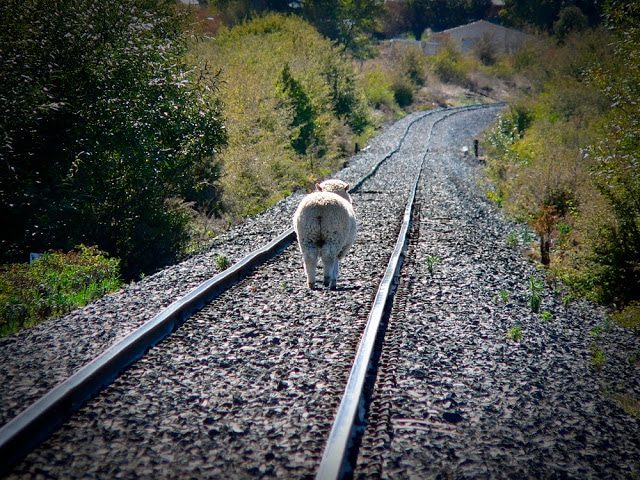 Do you have thinking ruts? Ways of thinking that you just can’t seem to get out of.

It was a track that had been worn into the earth by hundreds of sheep plodding over the same piece of clay time and time again.

As I child being raised on a sheep farm, I would often notice these worn narrow paths through a paddock, and usually around the side of a hill.

The sheep would walk this same little narrow path that countless others had followed. It was the easiest way to get from A to B. Why go up a hill when around the hill was so much easier.

So a track was made, a rut was formed, and thousands of sheep would use it time and time again. Over the years the rut grew deeper and deeper until it became the only way to get from A to B.

Ever met anyone that has ruts in their thinking?

They repeatedly think and behave in the same ways as they have always done.

Perhaps it is you? Actually, it is you.

Over the years we form ways of looking at life, and systems of thinking that guide us, good and bad. They often entrap us and take us to places that we actually don’t want to go to.

How did Jesus help those with deep thinking and behaving ruts?

What ruts do you have?

Who can you show Jesus love to this week, that has deep ruts in their thinking?
May Jesus’ truth set you free as you open your heart and expose the ruts in your thinking to him. 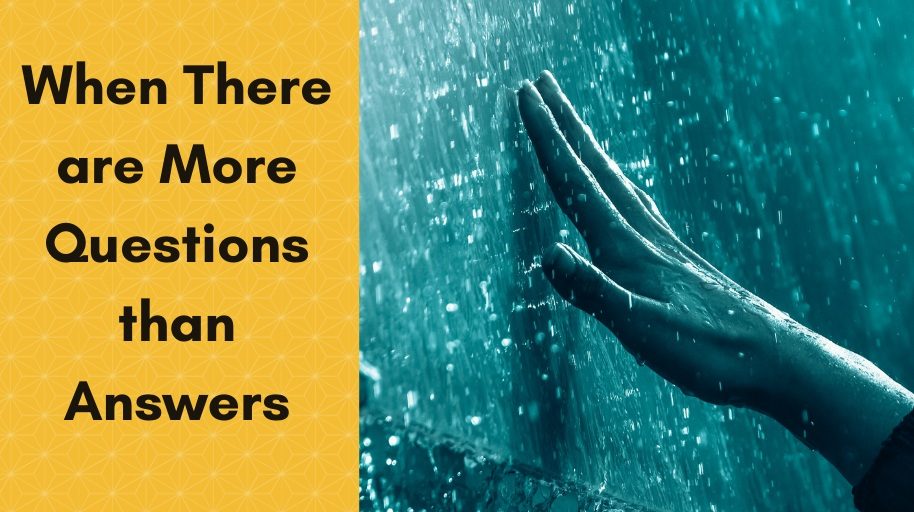 Life can hand us a bunch of questions with few answers. But there is something inviting in a question, and so we […] 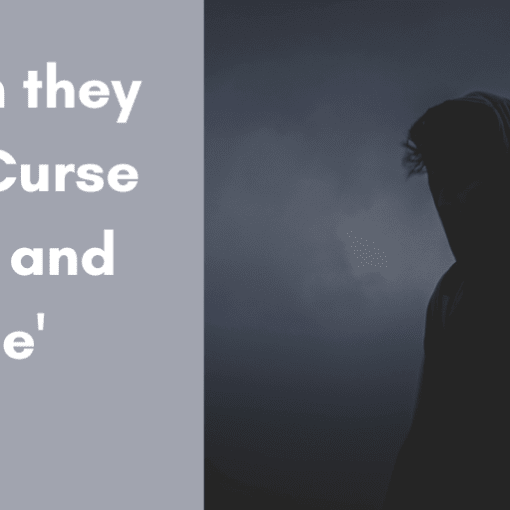 People can say some harsh things to us, but when someone close says ‘Curse God and Die’ you have to go to […] 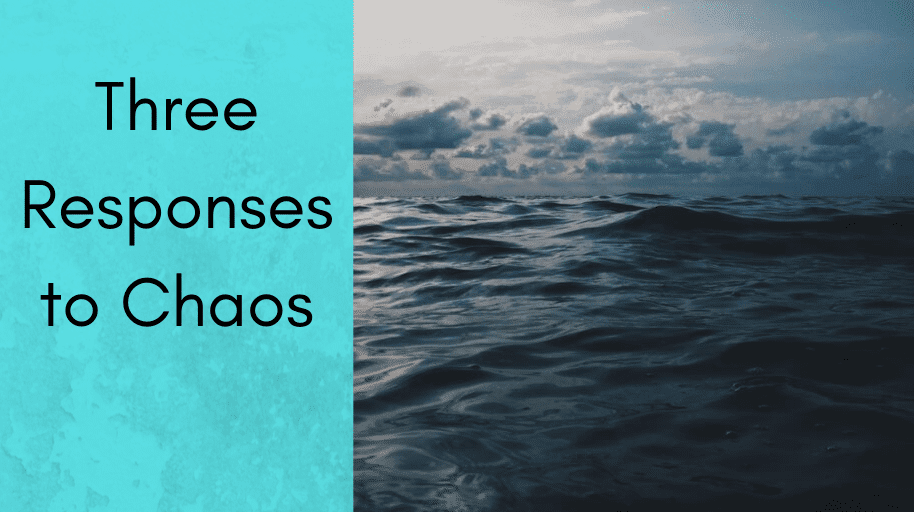 When chaos comes, or we become aware of the mess we are in, we have choices to make. Charge at it, retreat […] 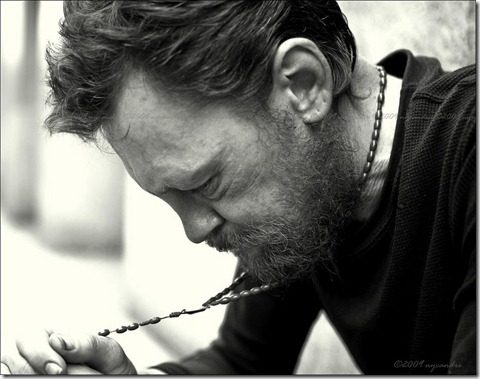 A dangerous prayer to pray. May God bless you with discomfort at easy answers, half truths, and superficial relationships, so that you may live […]